9 memorable steaks to order in Pretoria 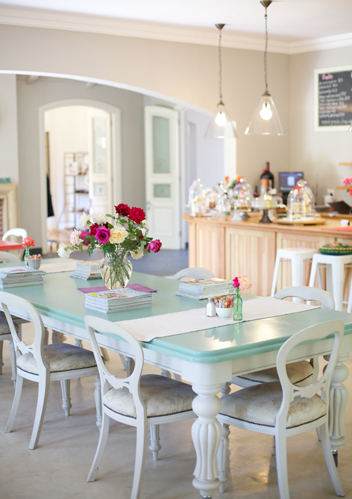 Afro-boer. Photo courtesy of the restaurant

Even though Pretoria is known for a distinct steak culture, it’s nowhere near places like London, where you can attend a butcher’s course to compare 65-day-aged meats from 11 different species. But that doesn’t mean capital city chefs aren’t creative, nor residents not adventurous. Hennie Fisher tasted his way around Pretoria to find 9 next-level steaks with unusual preparations, sauces and sides.

This tiny restaurant just on the edge of Hazelwood is lauded by some as serving the most authentic Italian food in town. On the secondi section of the menu you can find the 600g Fiorentina T-bone speciality steak, prepared with minimal fuss and seasonings. Accompaniments are ordered separately and can range from oven-baked potato wedges to aubergine done in a typical Italian style. Share this generous cut for R165.

This casual spot in the east serves a thick-cut, grass-fed 350g rib-eye steak, sourced from a local butcher called Hokaai. Their steaks are slow-matured, seared in a griddle-pan and served with a curried whiskey-butter sauce, a samoosa, a devil on horseback, some peppered green beans and mash. Chef-patron Michelle Cronje-Cibulka featured the samoosas on the menu as a way to involve their maker, an old man from the community. This less-than-traditional steak sells for R140.

While primarily known for its classic interpretations of dishes, Brasserie de Paris serves an unusual trio of 70g beef steaks, comprising a fillet au poivre (with a pepper crust), a fillet topped with bone marrow, and a béarnaise fillet. This combination of classic flavours and a modern re-interpretation goes for R152. 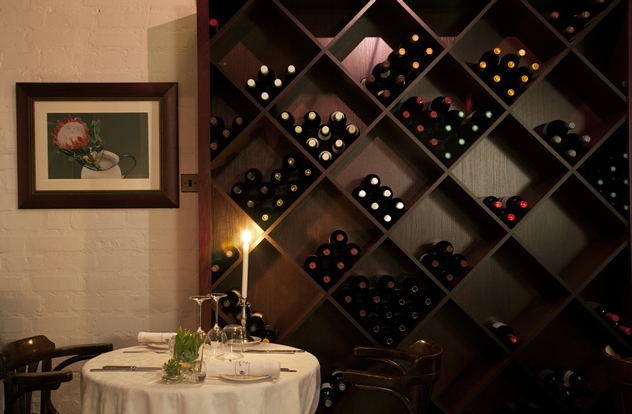 Carlton Café Delicious serves a sirloin hand-cut from the carcass and aged on the premises. Their banting-friendly menu option is designed around this 250g steak that’s seasoned with a homemade spicy coconut mix and served with avocado, deep-fried feta on salad greens, and a dark-chocolate-and-fig dressing for R105. They try as far as possible to use only free-range, grass-fed beef; chef-patron Rachel Botes says people appear to be catching on to quality beef in Pretoria and she’s loving being a part of this awakening in the city. 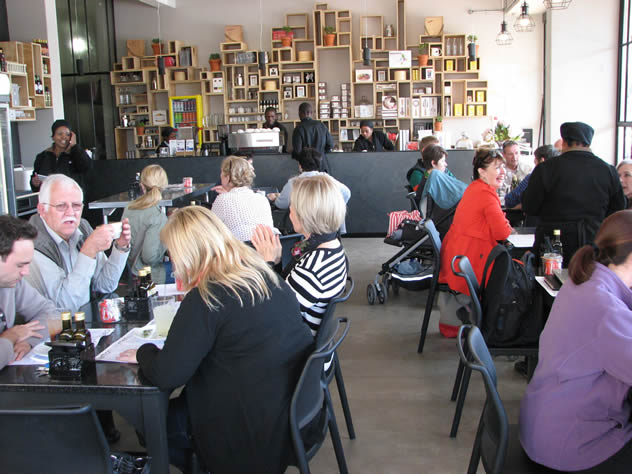 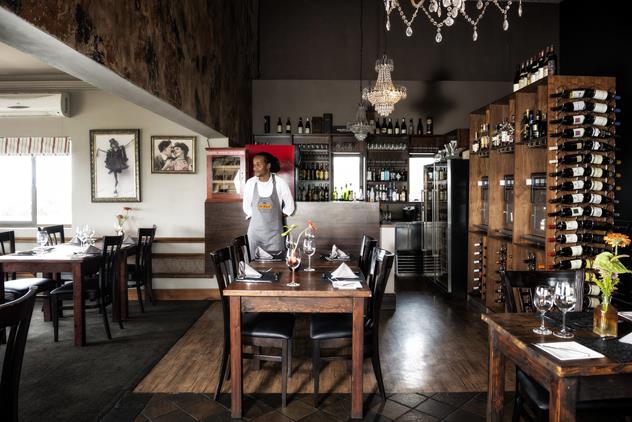 The interior at De Kloof. Photo courtesy of the restaurant. 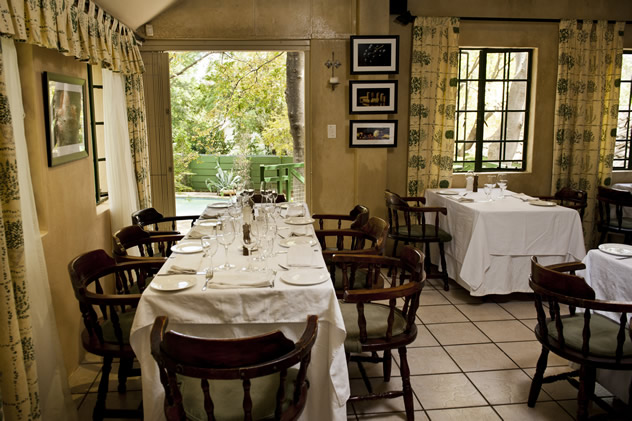 The menu offers an unusual way to mix-and-match: no less than five cuts of steak (step 1), cooked in the style of your choice (step 2), served with sides (step 3) and sauces (step 4) of your liking. Options are rump, sirloin, fillet, rib-eye or T-bone, which can be cooked in the following ways: with a traditional barbeque basting; with coarse salt, pepper and herb crust; with a café de Paris glaze; and a chimichurri sauce. Sides include onion rings, shoestring potatoes, a potato skewer, crushed potatoes, creamy mushroom and spinach, and for true meat lovers, even a biltong sauce. Their free-range meat is sourced from Greenfields and prices range from R84 for a 250g rib-eye to R156 for a 500g rump.

The signature steak is the fillet Ritrovo, a 900g Swiss-trimmed fillet that’s wrapped in a crisp herb-and-mustard crust and cooked twice. It’s served with a rich tarragon-infused béarnaise sauce and a good Italian wine-based demi-glace, fried pepperoni and melanzane, spinach with garlic, mushrooms, and the restaurant’s fabulous potato croquettes (R400). The fillet is cut into medallions as it emerges from the oven. This meal serves two, and is usually served rare or medium rare. They do not use aged steaks for this dish, but rather simple grass-fed beef for more flavour. 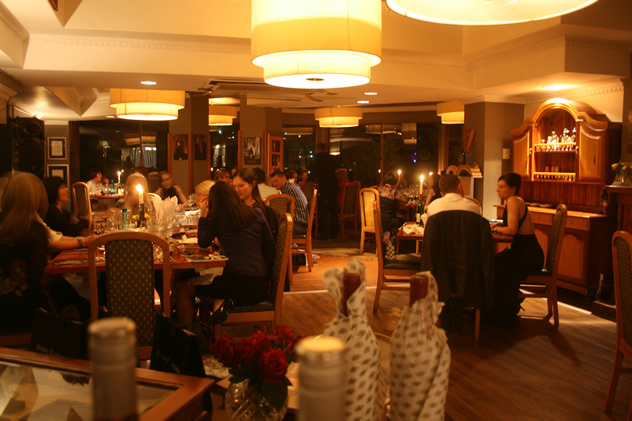 Waterkloof’s super glamorous Priva Lounge (where the kitchen stays open until past midnight) serves beef fillet seared on the charcoal grill with a miso-soya cream, pine nuts, shiitake mushrooms and fried polenta rounds for R188. Heartier palates could indulge in their club steak tagliata, a thick cut of sirloin on the bone, laced with garlic, rosemary and olive oil, and served sliced through to the bone with potato wedges (R198). Steaks at Priva are from a grass-fed source and are wet-aged for two weeks. The restaurant often has live jazz bands performing and the most enticing cigar selection in all of Pretoria.