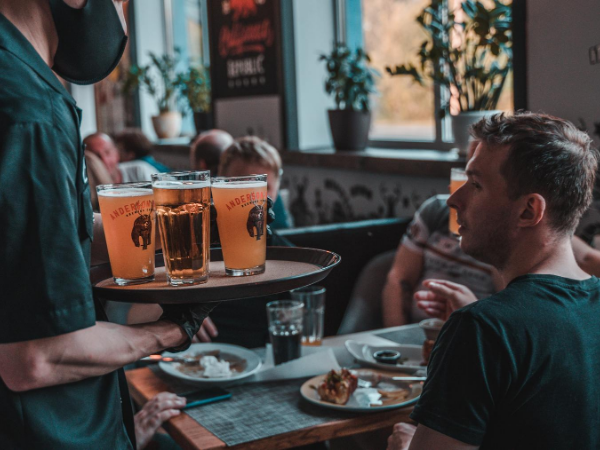 South Africa’s hospitality industry has been in turmoil due to harsh restrictions and regulations during the COVID-19 pandemic. It has been months of hardship for the industry, with the alcohol and restaurant sectors taking a massive knock thanks to a strict alcohol ban and curfew.

Tonight, President Cyril Ramaphosa has announced that our country’s state of disaster has entered Alert Level 2, which will come into effect on Tuesday 18 August. Restaurants, bars and taverns will once again be able to serve alcohol after months of struggle and, in some cases, irreparable damage.

Some of the new changes to regulations include:

Wendy Alberts of Restaurant Association of South Africa says:  “After 23 weeks of devastation and hardship, the restaurant industry finally has an opportunity to emerge from the deep economical trauma that we have suffered for this time. The industry is shattered, but it does not leave our restaurateurs hopeless. We are some of the finest people and we’ve got some of the best restaurateurs who are remaining committed to reinventing themselves and their businesses through this tragic time. The future of the restaurant industry in South Africa is very exciting and over the next couple of weeks ahead, we’ll see how the industry rebuilds itself with tenacity, creativity and ambition.”

Chefs Warehouse Bree Street’s Liam Tomlin – who has been vocal throughout the pandemic – adds, “I couldn’t see what else they can do but to lift the alcohol ban and allow licensed premises to trade within the new protocols that have been set. Government and police should focus on the real issues. Now, hopefully, they will focus on corruption, crime, drink driving, domestic abuse and let us get back to rebuilding the economy. Unfortunately, this is all too late for so many who have lost their businesses and the thousands who have lost their jobs who will get no help or compensation from this government.”

Eat Out is monitoring the situation very closely and will report on any updates and announcements as and when they are released by the government.