Cape Town restaurant named the best pizzeria on the continent

50 Top Pizza, the pizzeria awards that ranks the very best pizza spots in Italy and across the globe, has announced its 2019 list of winners. In the third edition of the awards – which took place last week in the home of pizza in Naples, Italy – Massimo’s was honoured with the international accolade of Best Pizzeria in Africa.

The well-loved family restaurant, which is located in Cape Town’s Hout Bay, has been running for a decade and continues to be one of the most popular pizza spots in the city. 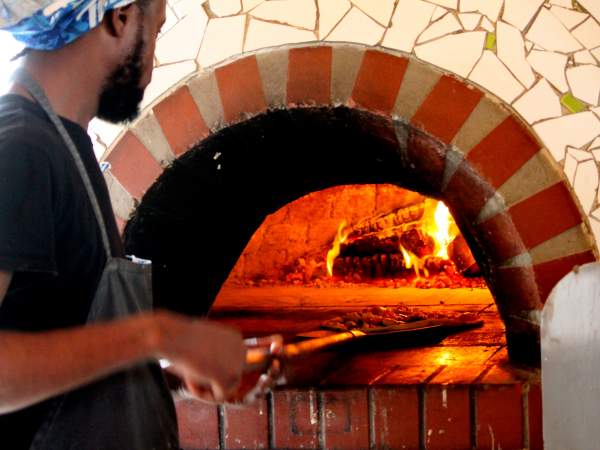 The pizza oven at Massimo’s in Hout Bay. Photo supplied. 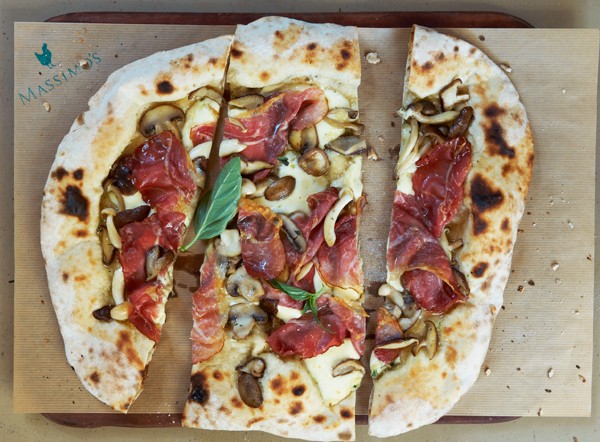 A pizza at Massimo’s in Hout Bay. Photo supplied.

Massimo’s pizzas are wood-fired at a high heat and cooked for only 90 seconds. They’re topped with everything from brie, Parma ham and truffle cream to fior di latte, anchovies and capers. The restaurant also prides itself in contributing to its community – it even has a charity pizza and pasta offering, with the restaurant donating to a cause when you order one of those dishes.

Congratulations to Massimo and his team! Here’s to many more slices of pizza!