Jennifer Hugé, the inaugural winner of the ​2016 Eat Out John Psillos Award for Outstanding Contribution to Service, will leave her position as front of house manager of La Colombe after over a decade with the team. Jennifer’s departure will lead her to a new restaurant venture with chef Peter Tempelhoff, which is set to open in Cape Town’s city bowl in November.

Jennifer Hugé is set to depart from her position at La Colombe for a new venture in the Cape Town CBD. Photo by Andrea van der Spuy.

Jennifer originally joined the La Colombe team as a waitress under chef Franck Dangereux (now head chef at The Foodbarn) and quickly moved into a relief maître d’ position, and subsequently front-of-house manager. Over the years she has become an integral part of La Colombe’s team, tutoring many inductees to the group, including current head sommelier Joseph Dhafana. 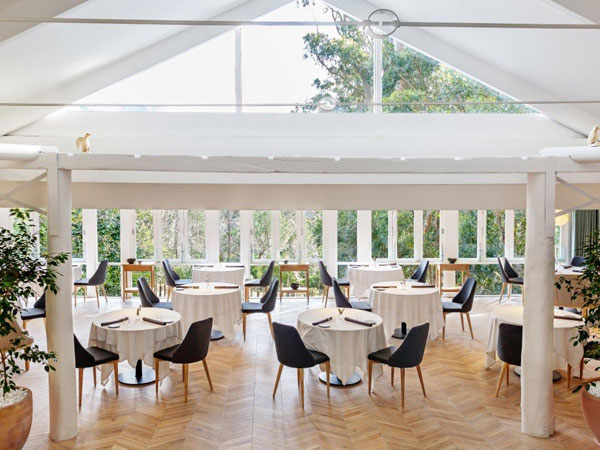 Says proprietor chef Scot Kirton, “We have been privileged to have Jennifer with us for the last decade, as she has been an instrumental part of driving La Colombe to become what it is today. She will be sorely missed, and our entire team wishes her all the very best in her new venture.”