Have you heard? We reveal the hot restaurant openings and closures of the season

The slow months of the winter season can often usher in changes in the restaurant industry. Closures, renovations, relocations and new openings are part and parcel of this time of year.

As our dynamic industry grows, newcomers are welcomed and old legends are celebrated. We’ve seen Chris Erasmus, former executive chef at 2013 Top 10 restaurant Pierneef à La Motte, move on to pursue his dream of opening his own spot. We really look forward to seeing what Chris has in store at forest-to-table-themed Foliage.

Another hot bit of gossip was around the opening of a new bistro in Cape Town’s Foreshore. With a chef who trained under Heston Blumenthal and worked at The Fat Duck and The Pot Luck Club, Borage is getting some worthy attention.

The movers and shakers in the culinary world tend to be a hot topic at dinner parties, sometimes leading to unfounded and off-the-mark rumours. To help you get your facts straight, we’ve rounded up a list of confirmed openings, closures and other changes at notable eateries around the country.

Movements and closures in Johannesburg 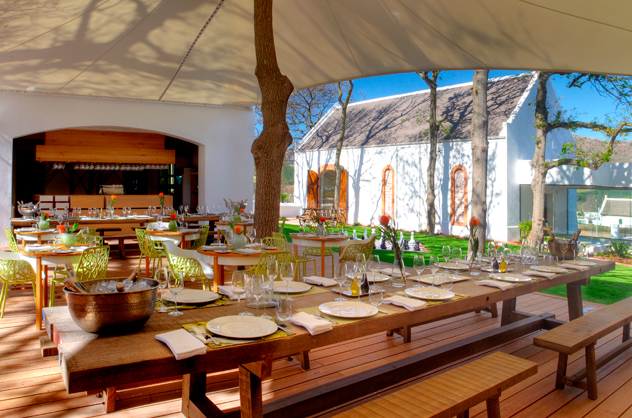 Movements and closures in Cape Town

Movements and closures in the Winelands 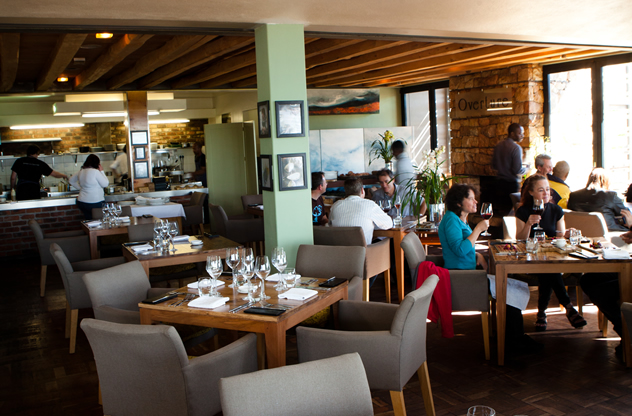 Temporary closures (for winter or renovations) in the Western Cape 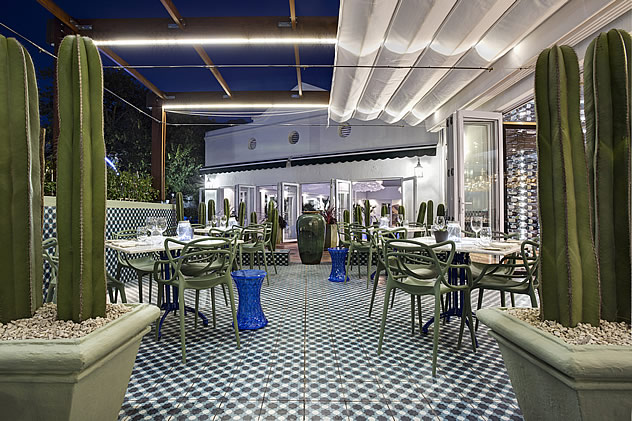 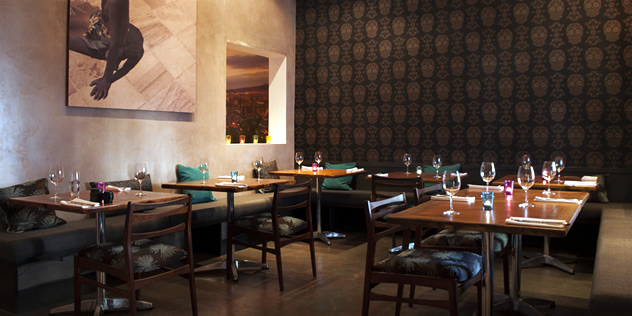 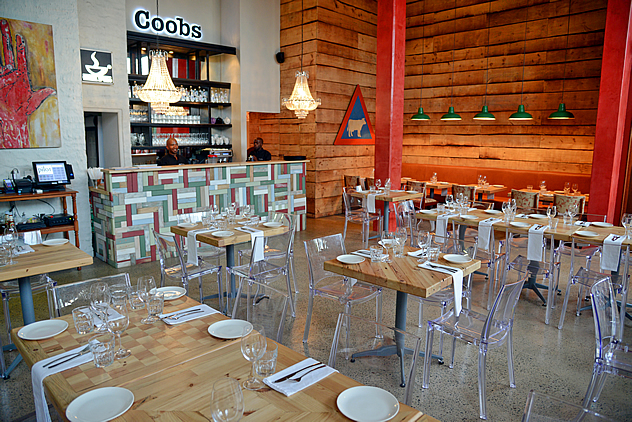 New restaurants in the winelands 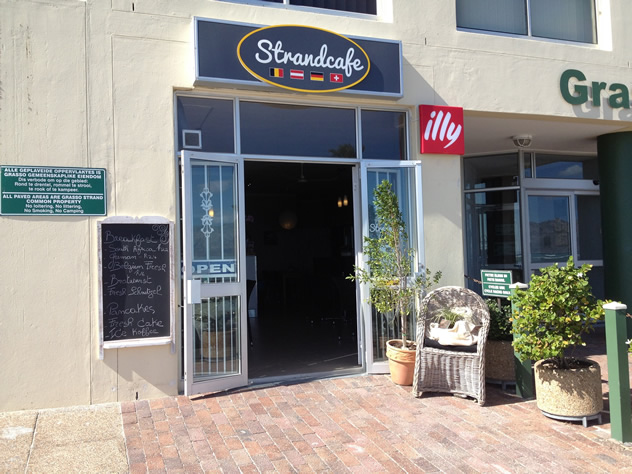 Have we missed any openings or closures? Let us know in the comments.