The Hussar Grill to open first branch in KZN in Umhlanga 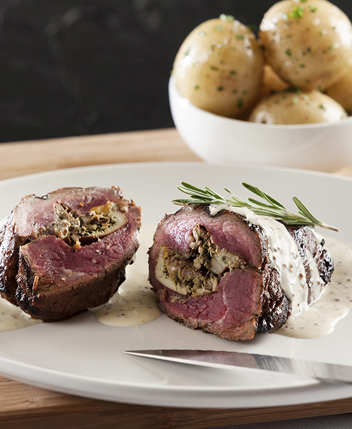 52 years after opening the first The Hussar Grill in Rondebosch, this successful steakhouse stalwart has set its sights on KwaZulu-Natal, adding a new branch to the stable that extends throughout the Western Cape and Gauteng. Durbanites will soon be able to get their taste of the classic steakhouse fare at a new The Hussar Grill at Gateway Shopping Centre in Umhlanga in July.

Having garnered a loyal following over the years, the elegant grill has become known for speciality steaks and a great wine selection. The restaurant group has formed relationships with butchers and game farmers to deliver top quality Class-A beef and wild game cuts, while the wine list is Diners Club Platinum rated, with wines that are carefully selected to accompany the meals. The Hussar Grill is also known for its no-corkage policy, which allows guests to bring their own bottle of vino with no fee charged. 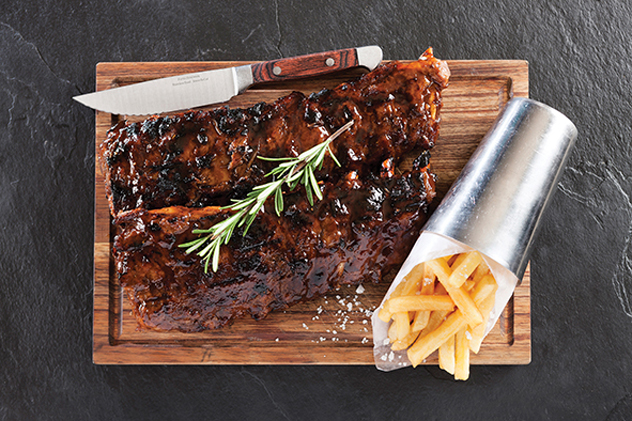 Those who have dined at The Hussar Grill will know all about the retro yet sophisticated steakhouse offering and its trademark white tablecloths and booth seating. The menu features everything from classic starters like crumbed mushrooms, snails and prawn cocktail to châteaubriand, lamb shanks and fillet béarnaise. Sides and sauces are served separately, with options like creamed spinach and butternut and blue cheese and peppercorn sauce as accompaniments. If red meat isn’t your favourite, the restaurant also offers a range of poultry and seafood options.

The Hussar Grill will open at Gateway in July 2016 next to the fountains on Palm Boulevard between Ocean Basket and Primi Piatti. Keep your eyes on Eat Out for more details.

Leave a Reply to Cecile a morgan Cancel reply