Is Jamie Oliver opening a restaurant in Cape Town?

Word on the street is that Jamie Oliver will be opening a branch of his successful restaurant franchise, Jamie’s Italian, at the V&A Waterfront in Cape Town in 2015. There is a slight hitch, though – nobody has been able to confirm it.

After reaching out to the V&A Waterfront and Jamie Oliver Restaurant Group, Eat Out can confirm – we’re so sorry, readers – that there are currently no plans to open a Jamie’s Italian in Cape Town. “It’s just a rumour unfortunately,” says a V&A Waterfront representative. “Discussions were had, but a restaurant will not be opening at the V&A.” Chloe Green, who is head of PR at the Jamie Oliver Restaurant Group, later confirmed: “There are no immediate plans to bring Jamie’s Italian to Cape Town.” 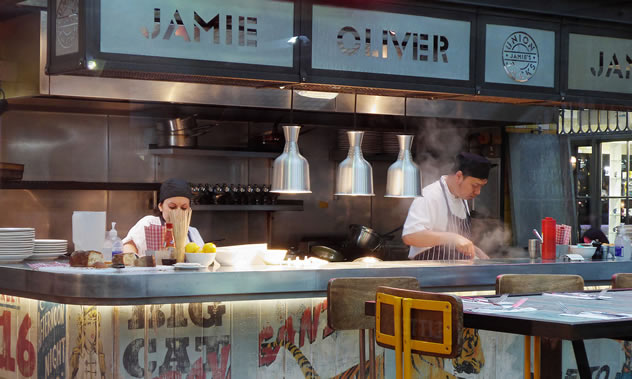 The news was first spotted on Whale Cottage Blog in September 2014, which reported that the restaurant would open at V&A Waterfront once Sevruga’s lease expires, but the trail went cold after V&A Waterfront and Sevruga representatives denied any knowledge of this claim. The rumours later resurfaced in articles posted on Inside Guide – not counting their marvellous April Fool’s joke – and WomenStuff.co.za. 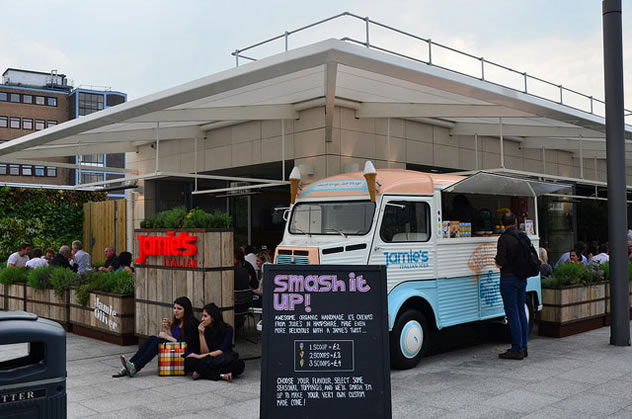 Jamie’s Italian in the UK. Photo by Ben Sutherland.

While the news may come as a disappointment, we can’t help but think that “no immediate plans” means that Cape Town might see a Jamie’s Italian in the future. Think positive thoughts, readers, and we’ll keep you posted.