Jamie’s Italian is coming to Johannesburg 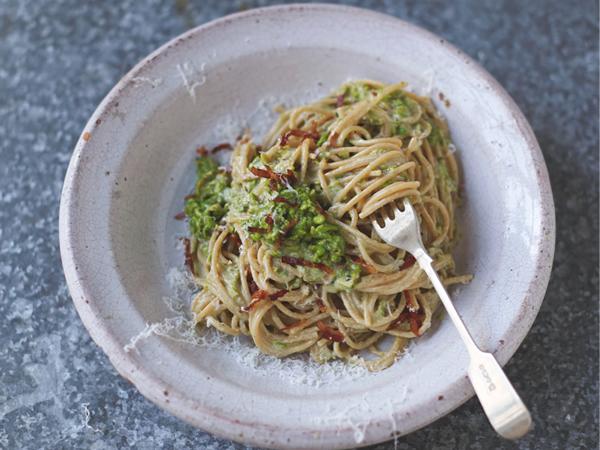 This time it looks like it may actually be true! A branch of the Jamie’s Italian franchise is coming to Johannesburg.

Previously, rumours had persisted about the famous UK chef’s popular Italian eatery franchise making its way to Cape Town, and while talks were had between his team and the V&A Waterfront, the deal didn’t go through. Chloe Green, head of PR at the Jamie Oliver Restaurant Group, revealed to us in April 2015: “There are no immediate plans to bring Jamie’s Italian to Cape Town.”

We can now reveal that Egoli is the planned destination, according to the communication director of Jamie’s Italian, Louise Ludlum. 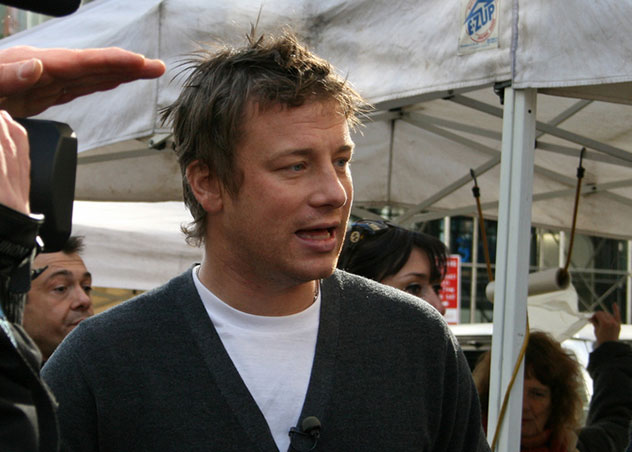 “We’re looking into the prospect of bringing Jamie’s Italian to South Africa and are currently in discussions to make this happen. Johannesburg is a vibrant, thriving city with the perfect profile for Jamie’s Italian so we’re really excited about this great opportunity for us. Finding an amazing location is always a key priority and although there’s nothing to confirm at the moment, we will communicate all details as soon as we can.”

Despite this careful response from Jamie Oliver’s team, the Melrose Arch shopping centre’s Twitter account has confirmed the news.

@thejoburgfoodie You are correct! We are very excited to be welcoming Jamie’s Italian by Jamie Oliver… Further details to follow shortly

The South African-based PR team headed by Stephen Gersowsky has also confirmed the news. The double-storey space of Melrose Arch’s shop 15 is set to be the location. Stay tuned to Eat Out for more updates.