Krispy Kreme to open store in a new city

Krispy Kreme Doughnuts has announced plans to open a new store in Durban in 2017, the first outside its initial launch site of Johannesburg. As of March 2017, fans will be able to find their favourite doughnuts at Gateway in Umhlanga, KwaZulu-Natal. 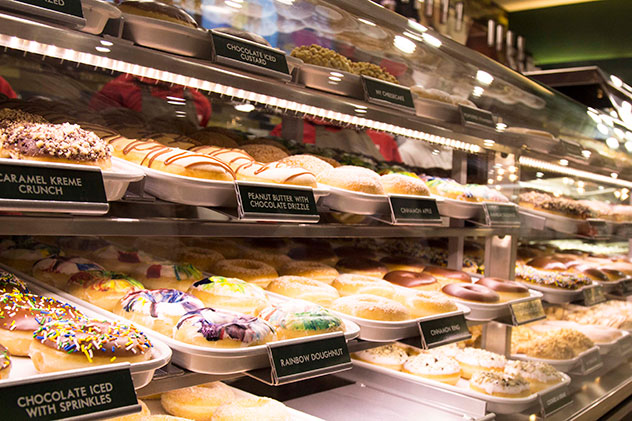 Doughnut options at the Rosebank branch. Photo by Rupesh Kassen.

It seems this branch, at shop G350 on Palm Boulevard, will be the first of several Krispy Kreme outlets planned for the province. A larger space designed for doughnut production, it will supply several smaller yet-to-open stores in Durban’s other major shopping centres. 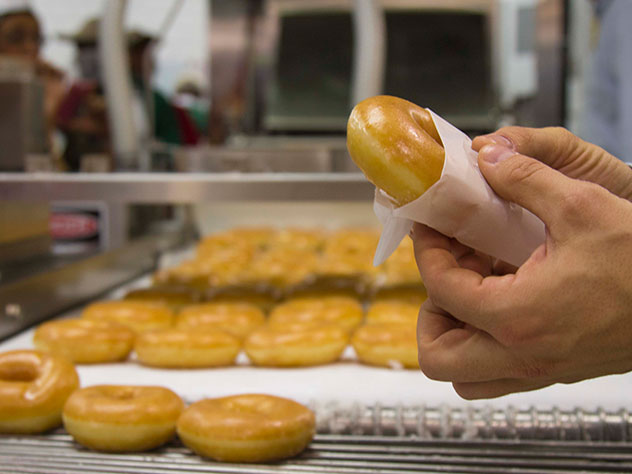 The other five Krispy Kreme stores can be found in Rosebank, the Mall of Africa, Sandton Gautrain station, Clearwater Mall and Sandton City in Johannesburg. So, while they patiently await their own Mother-City branch, Capetonians will have to console themselves with Dunkin’ Donuts for the time being. 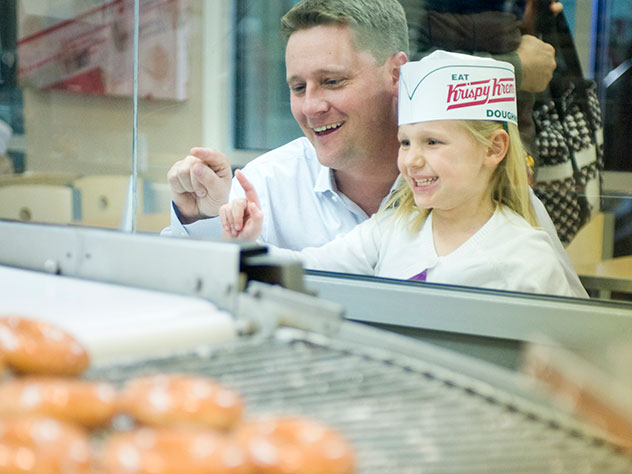