Local sommelier raises over R60k in wake of Cyclone Idai

Joseph Dhafana is well-known in restaurant circles for heading up the beverage programme at Cape Town fine-dining restaurant La Colombe (currently number three in the Eat Out Top 10). He also produces Mosi wine and, most recently, Joseph is winning hearts with his philanthropic projects. 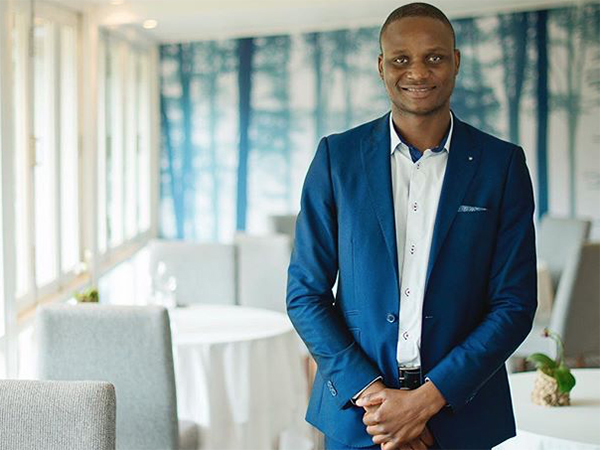 Joseph Dhafana is a sommelier at La Colombe in Constantia. Photo supplied.

A few weeks ago, Joseph tearfully watched videos depicting Cyclone Idai as it ripped through Mozambique and southern Zimbabwe. “I told myself, I can’t just fold my hands and look at these people struggling. What can I do? What do I have?” said Joseph. He called up long-time friend and restaurateur Harald Bresselschmidt, owner of Aubergine Restaurant in Cape Town. He took stock of the wines and gins he had in his collection that he could donate to a fundraising evening, and soon Joseph and Harald were planning a charity dinner to take place on 3 April. Harald provided the venue and a three-course dinner while Joseph planned the wine pairing. 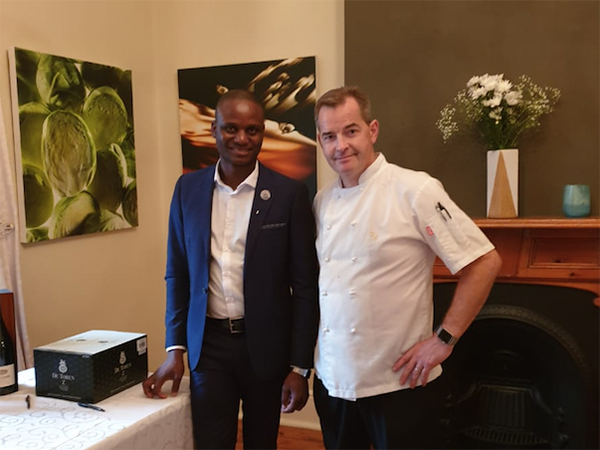 The Zimbabwean front-of-house staff at Aubergine (including Joseph’s wife, Amelia) volunteered their time to the cause. “I told them ‘Guys, come, let’s join hands and do something for our communities back home in Zimbabwe.’” With the initiative gaining a large amount of local media attention, the R1000 tickets were soon sold out. 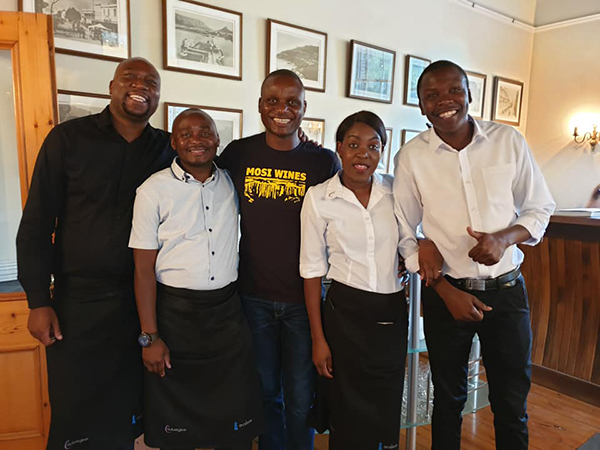 Auctions were held throughout the dinner, selling off items provided by donors like KWV, Klipdrift and Van Ryn brandies, Hartenberg wine estate, De Toren estate and Naude wines. By the following morning, Joseph took stock of the bids and donations from all over the world and realised that they’d raised over R60 000. “All the money will go towards the affected people in Mvuma and Driefontein,” Joseph said happily. “I chose [the] Chirumhanzu [region] because I was born there, but [we will also assist] in Nzara village under chief Hama – there are people there who were heavily affected as well.”

Joseph is currently in consultation with community leaders on the ground to assess where they can help after Cyclone Idai ripped through the area. “We want to build homes again. They might want food now, yes they do, but then where are they going to sleep? We’re thinking about the long term,” Joseph explained.

Joseph is passionate about his philanthropic projects. Last year, he purchased a photocopier for his former high school. “It was their first-ever photocopier to have at that school,” he said proudly. Other causes that Joseph has championed include Capota School for the Blind in Zimbabwe and Goodgedacht Trust in the Swartland region. He also offers his time and knowledge to the students of the Eziko School of Catering in Langa.

If you would like to assist with resources, financial or otherwise, you can get in touch with Joseph directly on tjdafana@gmail.com.