Meet the winners of the 2014 Eat Out Zonnebloem Produce Awards 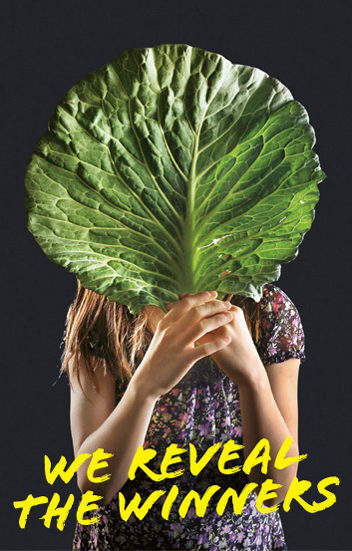 On Saturday 12 April, the 2014 winners of the annual Eat Out Zonnebloem Produce Awards were announced in a special ceremony at the Stellenbosch Slowmarket.

The judges were blown away by the quality of produce this year, and it was not easy to choose the overall winners. These outstanding small food producers represents everything the awards stand for – and their wares are incredibly delicious too!

The 2014 Eat Out Zonnebloem Produce Awards winners are: