There’s a new bar in Jozi and it’s not your ordinary pub. J. Rabbit Tequileria launched last week, taking over the space formerly occupied by Griffin Bar. Located in an unassuming spot behind a laundromat, J. Rabbit features one of the largest selections of tequila in South Africa. 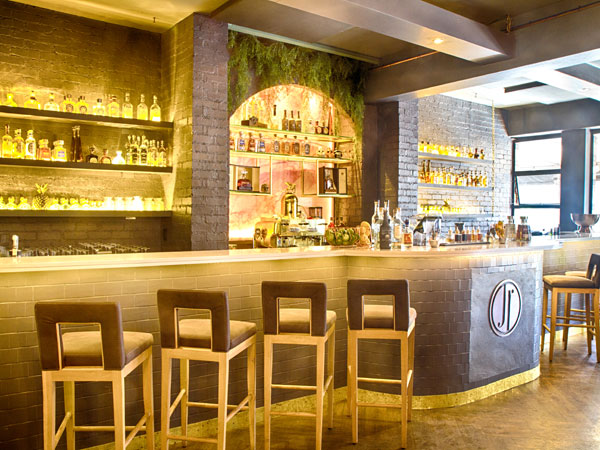 J. Rabbit Tequileria is the brainchild of Brigitte Labuschagne and business partner Paul Lycos, who opened Septimo Italian Restaurant in Nelson Mandela Square. Brigitte, who has spent the past ten years working in the liquor trade representing portfolios for Pernod Ricard and Campari, has always wanted to take her love and knowledge of the liquor trade and turn it into her own venue: “For as long as I can remember, I wanted to name my one-day future bar after Jessica Rabbit from the film Who Framed Roger Rabbit.” And so Illovo’s brand new tequileria was born. 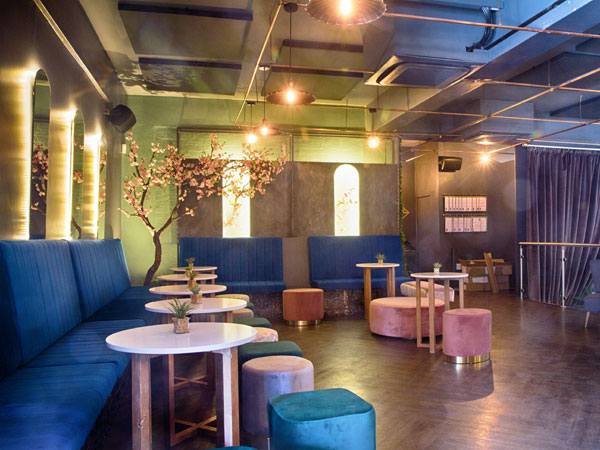 The new bar is located in the old Griffin Bar location. Photo supplied.

The bar, which specialises in tequila and mezcal, boasts a cocktail menu developed by Maynard Booyzen and Albre Marais. It features a number of tequila brands currently not available in South Africa – including Casamigos, George Clooney’s tequila. 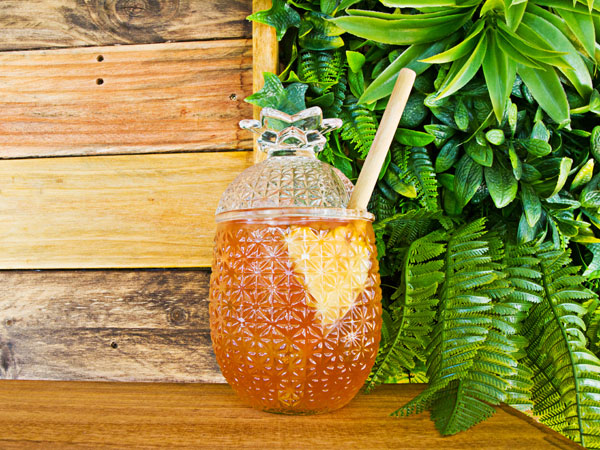 On the food front, J. Rabbit’s menu is predominantly inspired by South America, but also features some hits like an authentic Wagyu burger. And the setting? To enter the speakeasy-style space, guests will need to go through the fully functioning laundromat before being buzzed into the second-storey bar with a swanky Mexican cantina style. 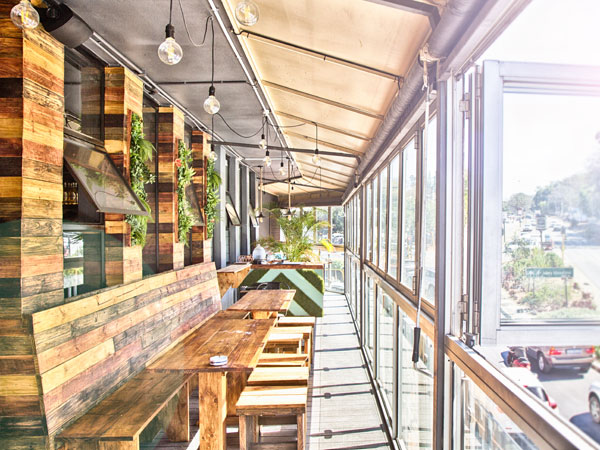 This article was amended on 6 December 2018. The previous version erroneously stated that the cocktail menu was designed by Julian Short.