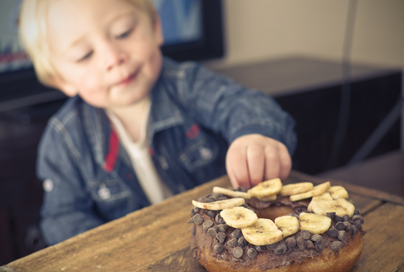 Our editor, Abigail Donnelly, recently joined her voice to the call for a new confectionery craze (move over, macarons!) and we think doughnuts might just be it: today, a Jozi-based confectioner launched her artisan doughnut website, www.dopedonuts.com. (The title text reads “Donut panic”. We are panicking.)

The beautiful site (with zoom-in-able pics) may have just launched, but owner Elise Suckerman actually started Dope Donuts in January 2014. “I was sick to death of seeing cupcakes everywhere and thought the rest of Joburg might be too. I saw a market here for donuts; and so far the response has been great.”

Working out of her kitchen, Elise conjures flavours and makes the deep-fried spheres by hand using the best ingredients, which is what earns her doughnuts the label of ‘artisan’. “I don’t skimp on quality,” says Elise. “To me, that’s what artisan means.” 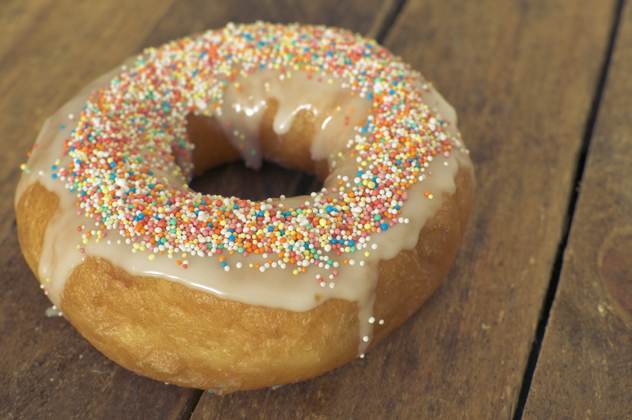 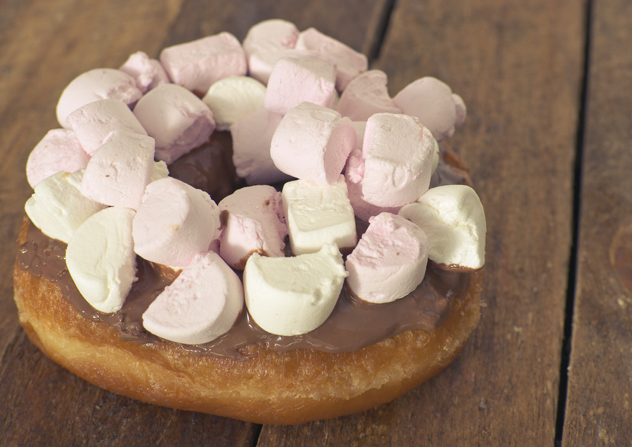 The Fluff doughnut by Dope Donuts 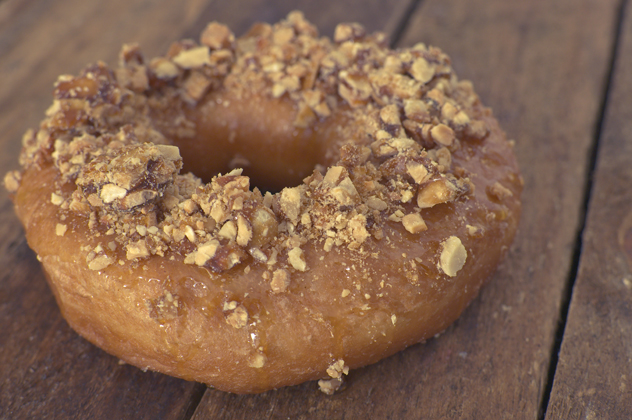 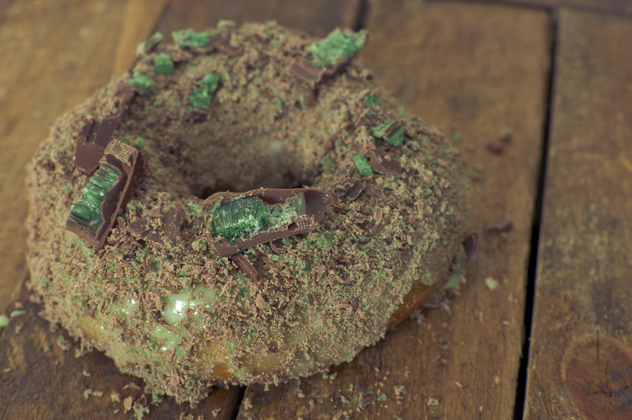