Chef Chantel Dartnall of Restaurant Mosaic has been named the world’s best female chef at The Best Chef Awards 2017, which took place in Warsaw, Poland on 25 October. 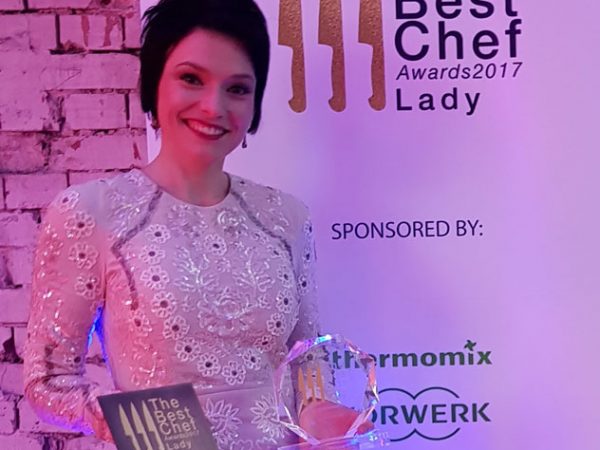 Chantel – who has twice won the title of Chef of the Year at the Eat Out Mercedes-Benz Restaurant Awards – was also placed at number 32 in the Best Chef Awards Top 100 list for 2017. This makes her the highest positioned woman and one of only three to make the top 50 (Spain’s Elena Azark is 33rd and France’s Anne-Sophie Pic is 47th). She was also the only South African chef listed in the top 100. 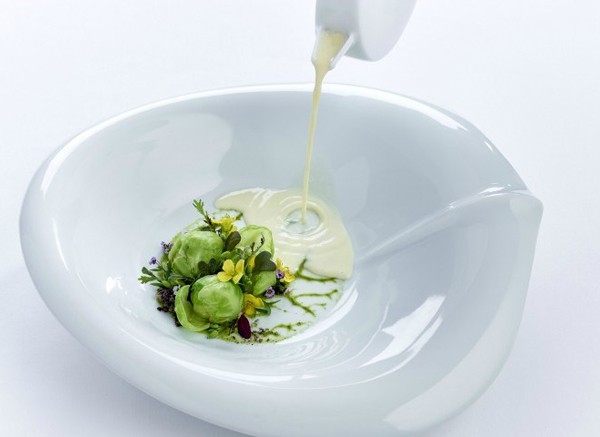 Chantel was thrilled about the new accolade and global recognition: “What a great honour to have been selected as the 2017 Best Female Chef by The Best Chef Awards – it was an incredible moment. I have to thank all the amazing people in my life who work just as hard to guide and assist me in this journey and help to make all these wonderful dreams a reality. I also want to thank all the Mosaic customers who have supported me during the 11 years Restaurant Mosaic has been in operation.”