SA restaurant named in top 50 in the world

The World’s 50 Best Restaurants, sponsored by S.Pellegrino & Acqua Panna, have been revealed at an awards ceremony  held at Euskalduna Palace in Bilbao, Spain, with South African restaurant The Test Kitchen in the number 50 spot. For the second time, Massimo Bottura’s Osteria Francescana secured the number one spot.

Luke Dale-Roberts’s The Test Kitchen moves up 13 places from last year’s ranking of number 63 and has secured its place as The Best Restaurant in Africa. The Woodstock restaurant, with head chef Ryan Cole at the helm, is also currently enjoying the number one spot in the Eat Out Mercedes-Benz Restaurant Awards Top 10 for the sixth year running. 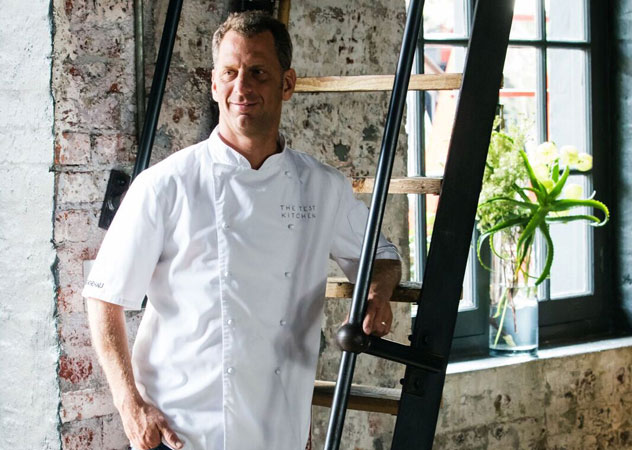 Now in its sixteenth year, The World’s 50 Best Restaurants celebrates the very best in global gastronomy, showcasing a broad cross-section of cultures and cuisines from restaurants across five continents. 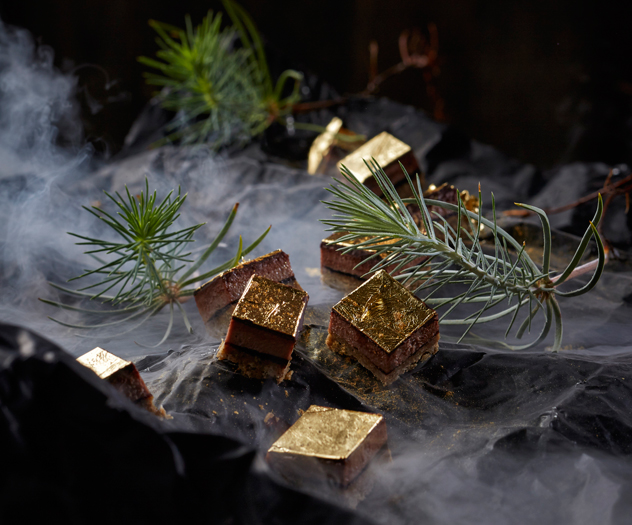 The billionaire shortbread at The Test Kitchen. Photo supplied.

Other winners of the night include New York-based pastry entrepreneur Cédric Grolet, claiming the 2018 title of The World’s Best Pastry Chef; chef Gastón Acurio as the 2018 recipient of the prestigious Diners Club Lifetime Achievement Award; and Clare Smyth, who is The World’s Best Female Chef for 2018.

Read our review of The Test Kitchen and view images of the restaurant here.

Have you been to The Test Kitchen?  Write a review and we’ll feed a hungry child. Know the best way to write a review? Download our new app and write one in seconds. (Plus you could win R5000 cash just for downloading and registering in June 2018!)

Leave a Reply to Mike an Wendy Woollam Cancel reply