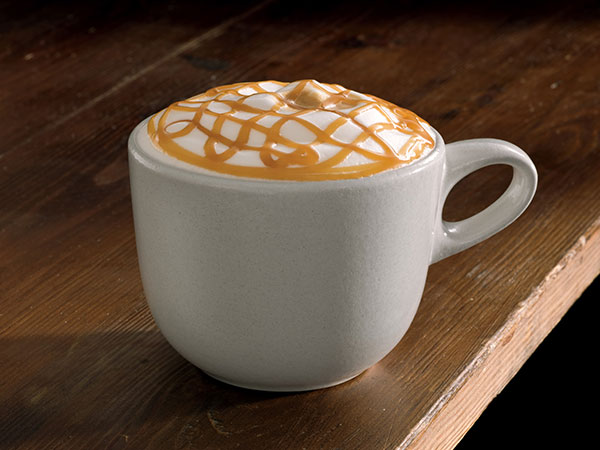 There may have been a couple of protests, but queues snaked out the door when Starbucks opened in Rosebank and Midrand earlier this year. Now plans for a third store have been announced – at a brand-new mall and lifestyle destination, Menlyn Maine in Pretoria.

“We are completely humbled by the support we have received since opening our first store in April. This new development gives us an opportunity to bring our iconic coffee to an iconic city with a rich food and coffee culture. We are honoured and excited to bring the Starbucks experience to Jacaranda City,” says Carlo Gonzaga, CEO of Taste Holdings, the local company which has brought the US brand to South Africa. 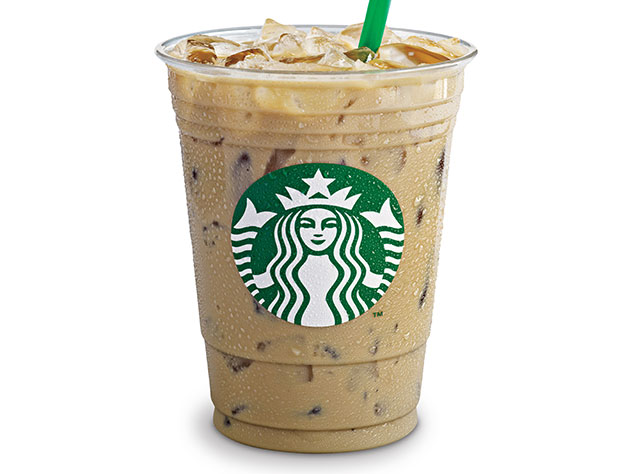 The latest store will be 250 square metres, and will offer Arabica coffee, food, and free, high-speed WiFi. There will also be a Reserve Bar, where customers will be able to try some rare, single-origin coffees prepared using siphons, pour-over equipment and the CloverTM brewing system, a theatrical pour-over system made by a company which Starbucks bought eight years ago.

The store will have its own individual design, and local artisans have been called in to contribute to the décor, says Carlo. Partners have been recruited from Taste’s Changing Lanes program, which offers opportunities to unemployed youth.

Situated in Pretoria East, Menlyn Maine will incorporate shops, offices, restaurants, a hotel, medical facilities and a spa, and is slated to open in late September. The Starbucks store is set to open on the first day of the new mall’s trade.