Survival is at stake: how The Restaurant Association of South Africa is fighting for the industry

We are now on day 11 of the proposed 14-day adjusted level-4 Lockdown that President Ramaphosa implemented on 27 June. Included in the new level-4 restrictions are regulations prohibiting restaurants from serving sit-down guests and selling alcohol. Both these restrictions have an enormous impact on those that work in the hospitality and liquor industries.

Each day that goes by is another day that restaurant owners are on their knees waiting anxiously for the Lockdown to lift, but there is a glimmer of hope. The Restaurant Association of South Africa (RASA) has been hard at work trying to engage with the government to alleviate the severe pressure that’s been placed on the sector.

“Once again the restaurant industry finds itself in a treacherous place”, says Wendy Alberts, CEO of RASA. “Over the past 15-months of Lockdown, we have supported the president on every level. We have sacrificed, we have put our businesses at risk, we have put staff on permanent unpaid layoffs, we’ve seen hundreds and thousands of people lose their jobs and millions of Rand depleted by way of lost income as we’ve moved through the levels of Lockdown, whilst trying to support the government in preparing the country to remodel itself in getting the hospitals ready, and now we are sitting in a position where we are targeted and isolated as an industry.”

RASA has asked restaurants to submit data to inform the NCCC of the impact an extension of level 4 will have on the industry. If you are a restaurant owner, please take the time to do this important survey.

“The list of restaurants that are closing is continuing to grow and every minute we are receiving a notification of another closed restaurant,” says Alberts. 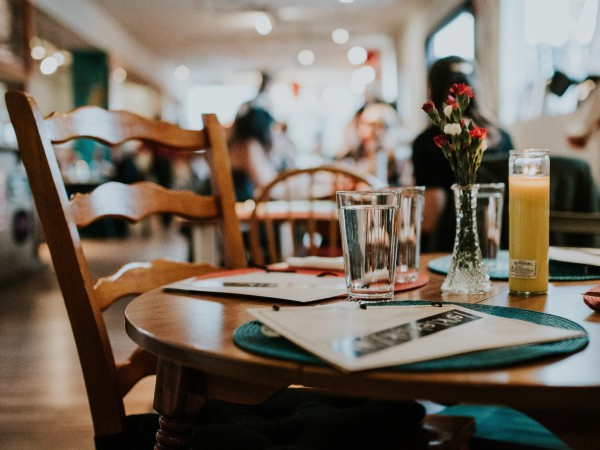 With no sit-down trade allowed, waiters are left with little role to play, so some eateries are offering ‘in-car’ dining in a roadhouse-style concept, which allows these members of staff to work and earn a living. RASA has thus called on the Ministry of Tourism to formally approve these roadhouse concepts. Alberts says: “In principle, the response is well-received and we are awaiting final approval – hopefully in the next day or so.”

Up until last week, any financial support for the industries that have been forced to limit their operations was non-existent. But RASA, with the support from COSATU, has confirmed that an agreement was reached at the National Economic Development and Labour Council (Nedlac) to reinstate TERS (temporary employer/employee relief scheme). Applications are likely to open within the next two weeks with the pay-outs for July.

Relief on debt and loan repayments

RASA has approached the Minister of Trade, Industry and Competition, Ebrahim Patel, to enforce immediate relief to restaurants on debt and loan payments during the lockdown and to suspend SAMRO / SAMPRA payments.

In terms of the alcohol ban which has left bars and pubs high and dry (excuse the pun), RSA has stated on social media that it is “wholeheartedly” in collaboration with SA Breweries in its court action seeking relief on the alcohol ban. In addition, Vinpro – the non-profit which represents the country’s wine producers, is seeking an urgent interdict to the restrictions on alcohol.

In late January, then Health Minister Dr Zweli Mkhize confirmed publicly that restaurant workers would be included in stage 2 of the vaccine rollout. This, to date, hasn’t come to fruition and RASA are lobbying for restaurant workers to be prioritized in the rollout.

An advocate for restaurants

Currently, there has been no representation in the ministerial portfolio for tourism and hospitality, which means that the restaurant industry has not been sufficiently represented. The team at RASA have lobbied to get adequate representation.

Even though RASA has fought tooth and nail for the industry, one question still remains: how much longer will restaurants be able to continue under these restrictions?