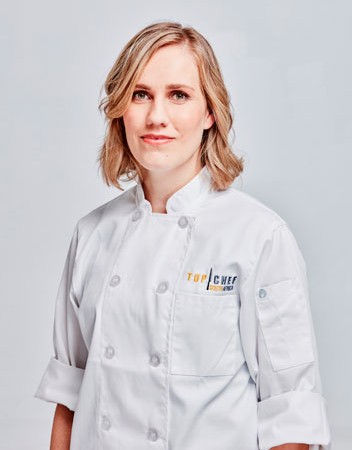 The first season of Top Chef SA came to a compelling end last night with one contestant earning the title of South Africa’s very first Top Chef: Annemarie Robertson, the Executive Chef at Burrata, Bocca and Open Door. She beat out thirteen other chefs, many from other critically acclaimed restaurants throughout South Africa, and walked away with the grand prize of R100 000.

Annemarie’s competition in the final was fellow chef Ayabonga Gope and the two were judged by Lesego Semenya, Neill Anthony and Luke-Dale Roberts (chef-patron of The Test Kitchen, the four-time winner of Eat Out’s Restaurant of the Year). In the final challenge for the season, the chefs were tasked with creating a four-course meal for the judges with the help of their former competitors. 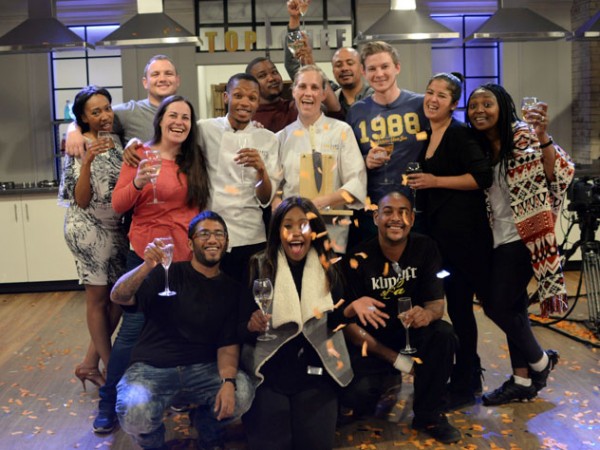 Annemarie with the other cheftestants. Photo supplied. 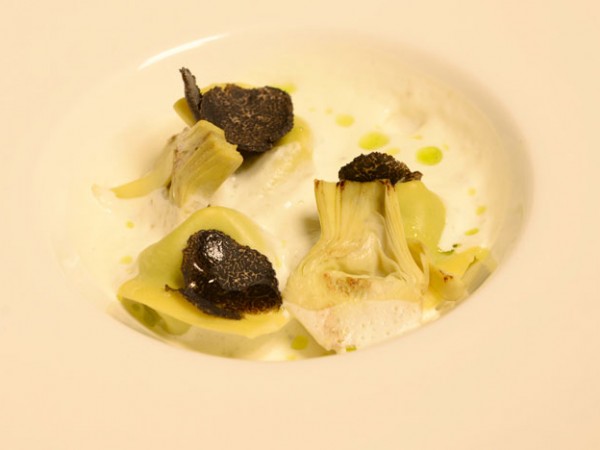 The meal wowed the judges and they expressed admiration for Annemarie’s consistently delicious food this season. Annemarie herself was surprised and overwhelmed by her win, graciously thanking Neil Grant for encouraging her to enter. 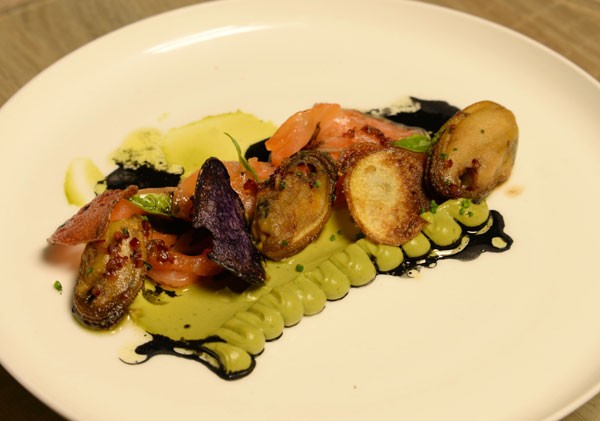 We can’t wait to see where Chef Annemarie goes from here and what the second season of Top Chef will bring. 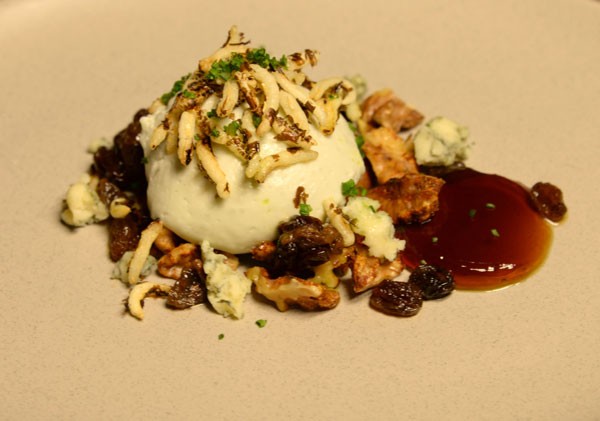 The end to the meal that wowed the judges: blue-cheese mousse with spiced walnuts, sherry jelly, puffed wild rice and chives. Photo supplied.