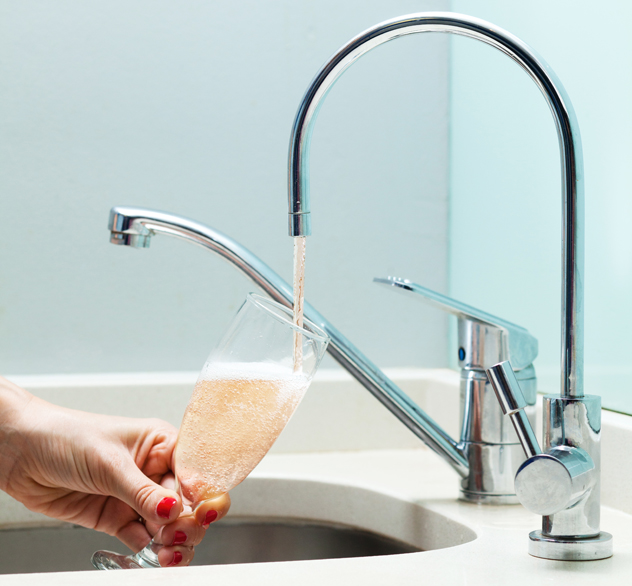 In a world first, Eat Out has installed a state-of-the-art tap for sparkling wine at its Cape Town offices. This is the latest in a series of food innovations on Bree Street, which will see a dedicated bacon bar and cheese café open in April.

Franschhoek winery Boschendal is responsible for this revolutionary invention, which serves Boschendal MCC Brut NV from a spout in the Eat Out kitchen. Pale gold, with a flourish of delicate bubbles, the chardonnay-pinot noir blend presents hints of lemon cream and almond biscotti before a soft explosion of zesty lemon and orange peel. 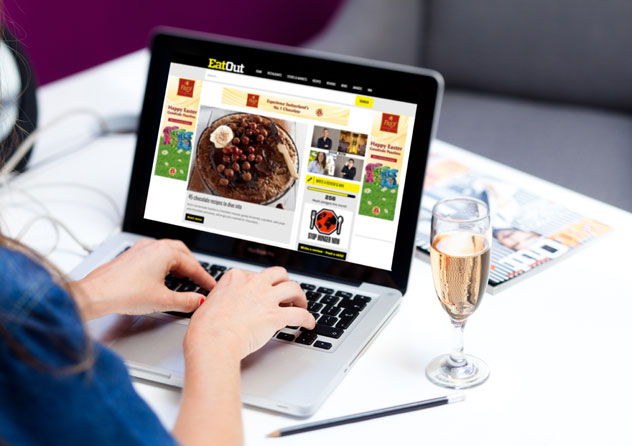 Boschendal and Eat Out have had a long-standing relationship, with the wine brand sponsoring the annual Boschendal Style Award.

“We selected the brut as our daily bubbly because of its accessible citrus freshness,” says Eat Out editor Abigail Donnelly. “It will also jazz up our office staples of microwave leftovers like bolognaise and chicken Thai curry, and even those morning scrambled eggs on artisanal toast.”

Says Boschendal marketing manager Ben-Johann du Toit, “We were so excited when Eat Out presented this challenge to us. We needed the MCC to flow from the tap, perfectly chilled and vibrantly sparkling, at any time of the day or night. We’re pleased that our team of viticultural engineers was able to create an elegant pouring device in conjunction with a robust storage unit.”

To meet the spike in demand, Eat Out is currently in talks with the City of Cape Town to have the brut sparkling wine pumped directly from Franschhoek to Bree Street residents via an underground delivery system. Says spokesperson Des Driver from the Central City Improvement District, “We’re positive we can find a solution by the end of 2015.”