Monday to Sunday 9am to 9pm 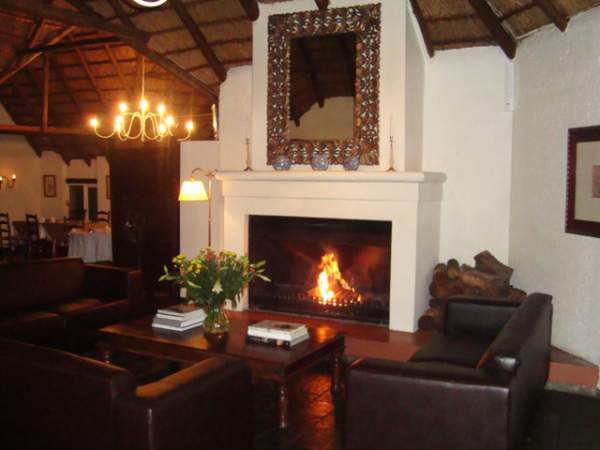 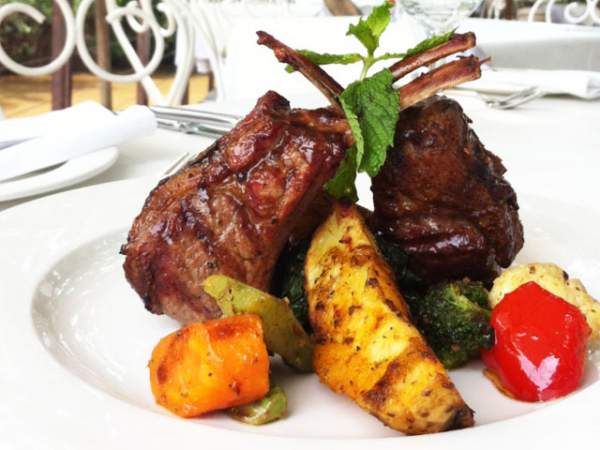 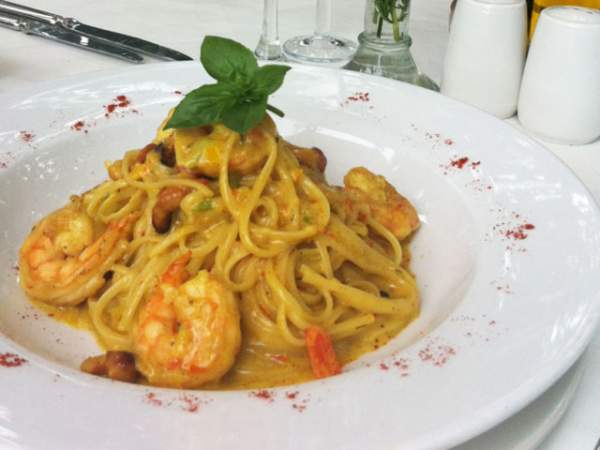 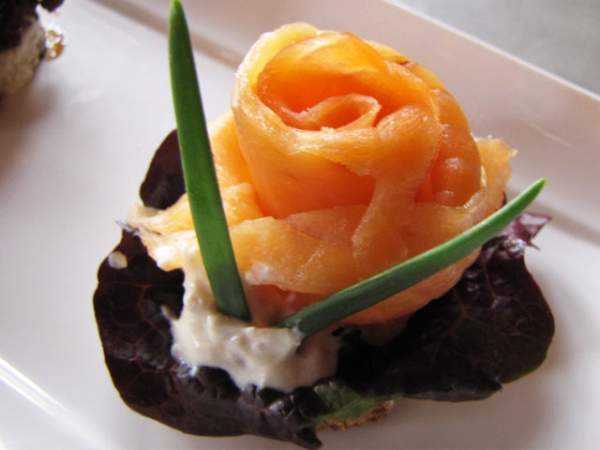 Italian for at the river, Al Fiume is set on a stunning wooden deck on the banks of the Hennops River. This uniquely tranquil spot is best known for its Mediterranean cuisine. On the menu is a selection of anti-pasti dishes such as the delicious Linguini Puttanesca. Don't leave without trying the Linguini con Gambereti al curry con anacardi – Linguini with a prawn, cashew nut and coconut milk curry. The restaurant boasts an extensive wine list and stocks a wonderful variety of well known wines from across South Africa. 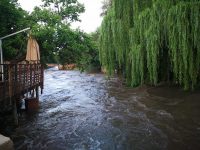 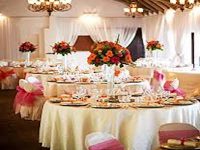 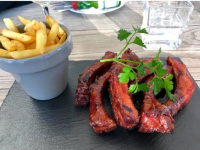 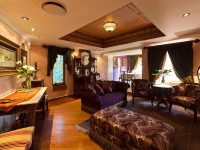 Restaurant Mosaic at The Orient