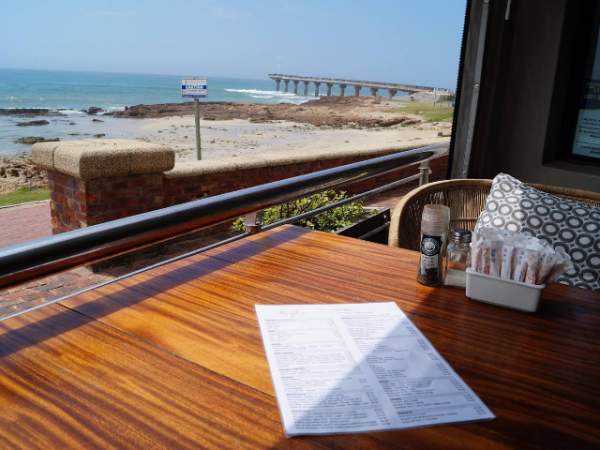 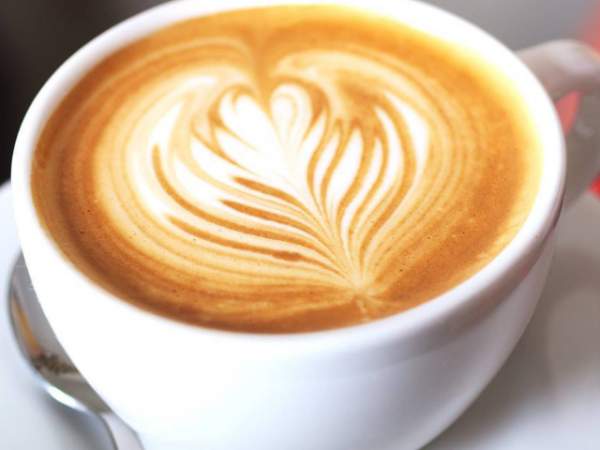 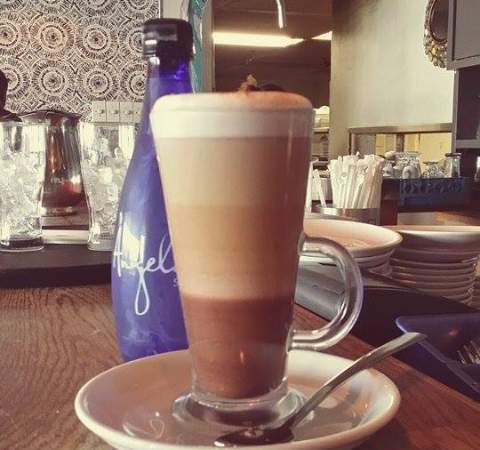 From serving up hot cafe' mocha's on those cold winter days, to serving up delicious Italian dishes to guests seated outside in the warm summer sun, Angelo's Café caters for everyone. 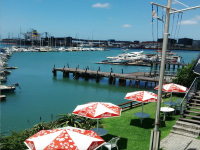 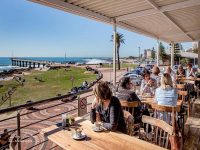