Try some Italian meals off the menu at Cucina di Giovanni. 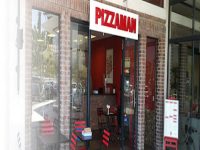 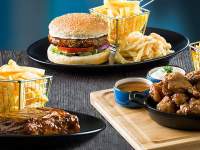 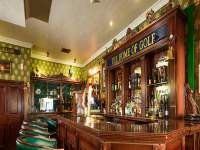