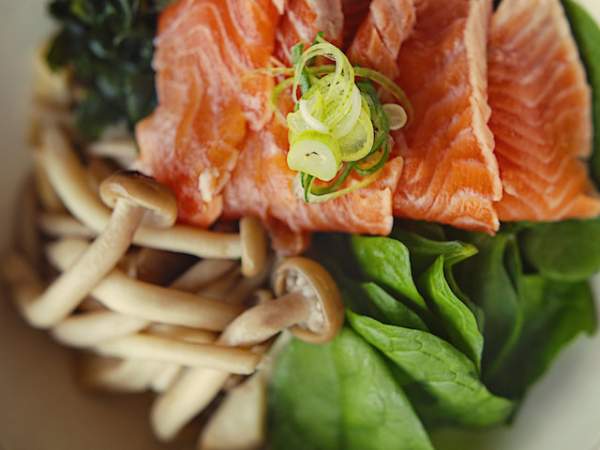 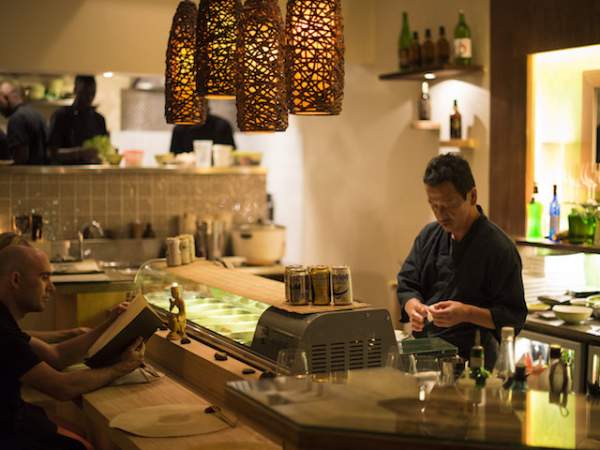 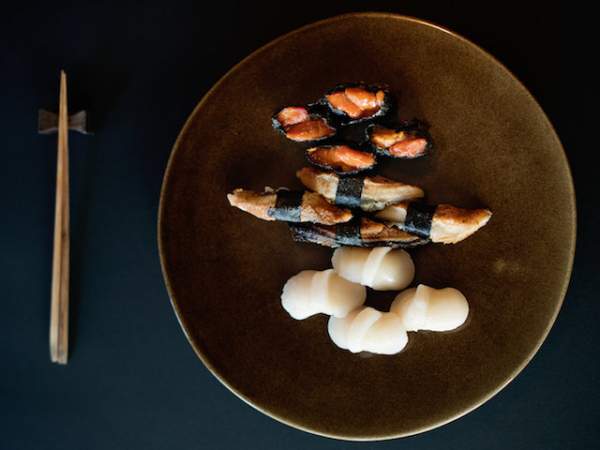 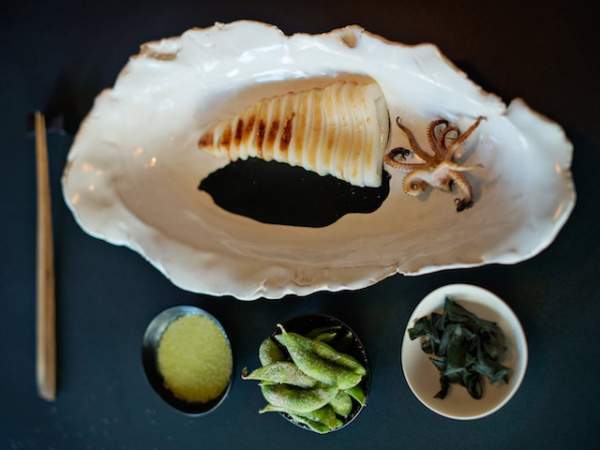 This shrine to Japanese cuisine offers much more than sushi and sashimi. At Kyoto Garden Sushi fresh seafood is the specialty, with no net unturned in sourcing top-quality, unusual ingredients from around the world, from farmed abalone to Mozambican conch, eel, sea urchin, and even Alaskan king crab, deep-sea scallops and wild salmon. 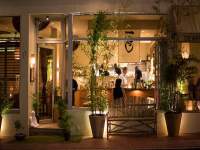 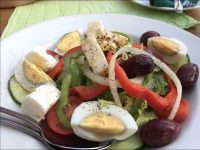