Lyra's is located in the heart and soul of Rondebosch and caters to everyone- from the cash-stripped student to the everyday businessman. The menu includes pizza, pasta, steaks, burgers and even seafood. For those of you with a sweet-tooth, Lyla's offers a variety of home-style sweet delicacies. 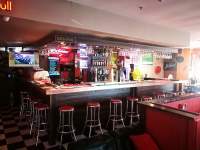 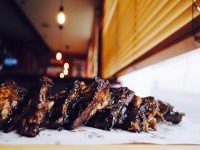 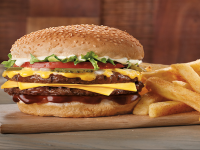