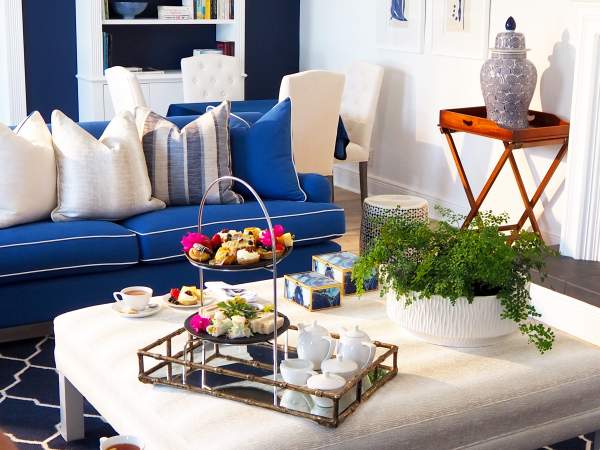 The indoor dining section offers beautiful views of the pool and ocean, while the outdoor terrace is perfect for alfresco dinners, with mesmerising ocean vistas – especially at sunset. True to its name, the restaurant is renowned for its ocean bounty, drawing inspiration from the rich marine life that can be found in Plettenberg Bay. The Executive Chef and kitchen team, prepares innovative, sustainable seafood dishes, together with a wide selection of choices for meat and vegetable lovers. Working closely with local suppliers, ingredients are always seasonal and kept at a superb level of quality. 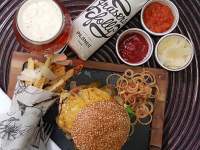 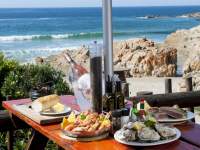 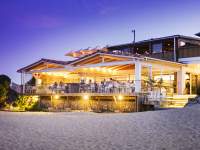 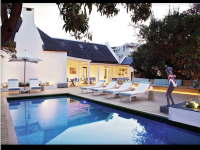