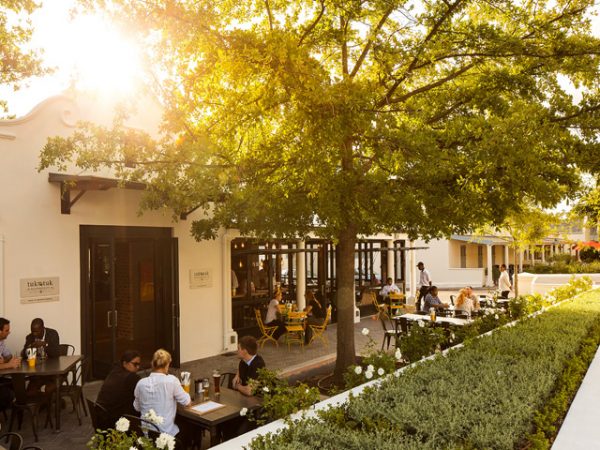 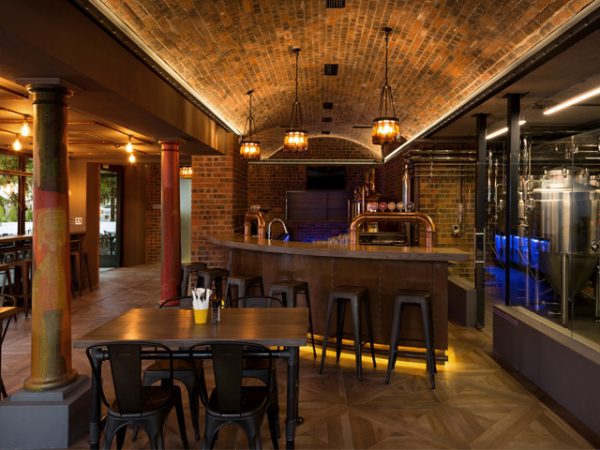 Tuk Tuk Microbrewery is the first and only microbrewery on the main street of Franschhoek. The 250-litre capacity brewery, a Leeu Collection offering, is micro and authentic in the truest sense of the word.

Tuk Tuk offers guests the highest level of quality and variety of craft beers. The brewery has a fermentation capacity of 4 000 litres with eight 500 litre fermenters which are fully temperature controlled for optimised fermentation control and lagering. It has one temperature controlled open fermenter for atmospheric fermentation and yeast harvesting, as well as one 2 000-litre cooled water tank which contains the brew water, regularly supplied from the Leeu Estates’ mountain spring. Another four 500-litre bright beer tanks will contain the finished product ready to be served on draft or manually filled in kegs.

The interior design for Tuk Tuk exudes an industrial feel with its vaulted ceiling, exposed brick and sandblasted walls, and copper and stainless steel service pipes running overhead. The brewery was constructed by Kaspar Schulz from Bamberg, Germany, a company with over 300 years of experience in brew system fabrication.

Patrons can be seated indoors around the microbrewery and watch fine craft beer being expertly brewed or outdoors on the bustling main street of the village, where this copper microbrewery is sure to become a new landmark on Huguenot Road. Guests can tuck in for a bite to eat at the Tuk Tuk ‘Taqueria’ for fresh and authentic Mexican food (think nachos, ceviche, and tacos) perfectly paired to the craft brews and made by Oliver Cattermole, executive chef of Leeu Estates and Leeu House.

Beer lovers can sample the tasting menu of three brews, enjoy a tasting of six or spice things up with the T&T, a tequila and a spicy tomatino shot, followed by a cooling half-pint of lager.

“Tuk Tuk is a very nice little brewery on steroids, especially when it comes to technological advances and energy savings,” says Dewald Goosen, brewmaster at Tuk Tuk and a man who started as an enthusiastic and successful home brewer and soon became the head brewer of Woodstock Brewery in Cape Town. He gained experience with both micro, as well as up to 3 000-litre brewing plants and, before taking on the reins at Tuk Tuk, was a senior brewer at CBC.

“We will be creating new benchmarks by experimenting with different ingredients and custom batches and we are eager to welcome you to our little gem of a brewery and invite you to be part of a truly immersive experience.” 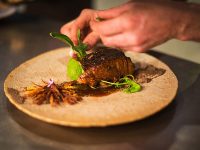 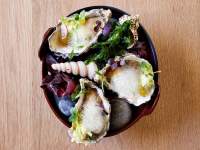 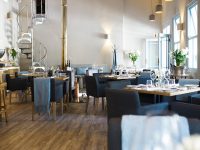 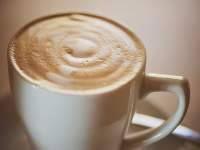