2010 Eat Out Restaurant Awards: the 20 nominees 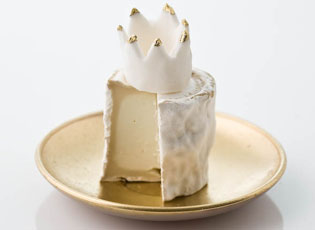 Those who’ve been breathlessly anticipating the naming of the 20 nominees for the 2010 Eat Out Top 10 Restaurants will be delighted to know that the judges have made their decision.

The final round of deliberation was held at the Crystal Towers Hotel in Cape Town’s Century City yesterday, the 22nd of September.

“We spent the entire day sharing our different experiences and doing a point by point discussion of all the restaurants,” revealed a suitably exhausted editor Abigail Donnelly this morning, “As they were all such fierce contenders, it was quite a gruelling process, but we managed to reach consensus by the late afternoon. Having a fourth judge on board this year really helped the process along.”

The winning restaurant will be revealed on the 28th of November at the 2010 Eat Out Awards, held at Cape Town’s Westin Grand Hotel. To book your ticket, click here.

But, without further ado, here’s the list of the 20 nominees in alphabetical order.

The Restaurant at Waterkloof