Our next nominee for the 2015 Boschendal Style Award is Haas Coffee Collective. The stylish coffee bar has recently hopped from the colourful Bo Kaap to a new city location on Buitenkant Street. An historic building now houses this edgy coffee sanctuary with its moody interior. Here’s why Haas deserves its nomination.

Owner Francois Irvine and his two business partners, Glynn Venter and Francois de Villiers, wanted to create a look and concept that would inspire customers while they enjoyed the good coffee, food, art and conversation. 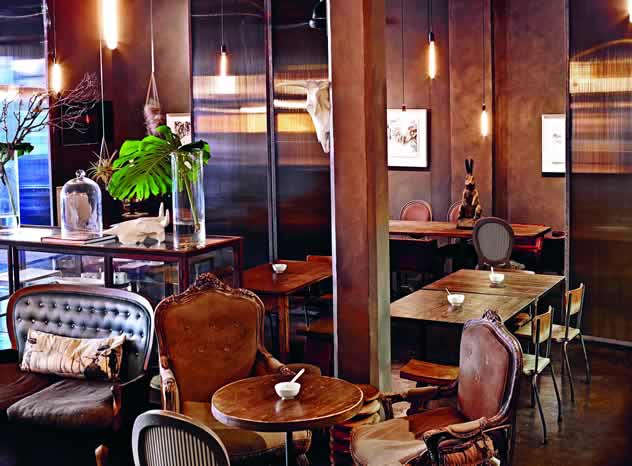 The interior at Haas Coffee Collective. Photo courtesy of VISI.

In its previous life, the voluptuous venue was an office, a café and a nightclub, so the front of the building had to be completely reconstructed. Extremely rigid heritage regulations, however, meant changes to the structure had to be achieved in innovative and creative ways. 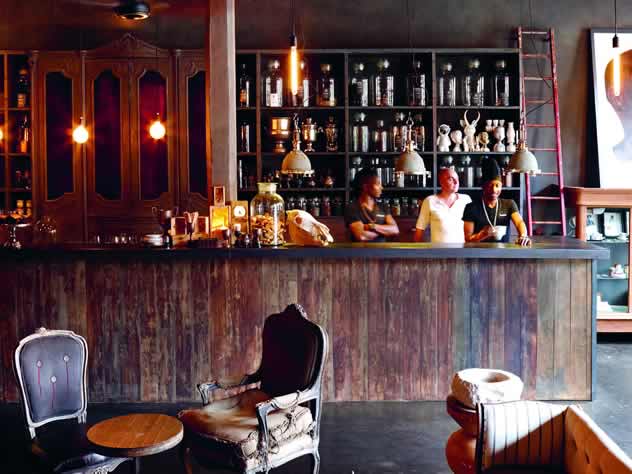 Francois says of the circa 1902 architecture: “We wanted to show the actual ‘bones’ of the structure.” Raw metal beams have been left exposed, with the century-old ceiling uncovered and all the wooden beams and window frames completely stripped down and left unvarnished. New solid wooden door- and window frames, made especially by artisan carpenters Perfect Places, were fitted. 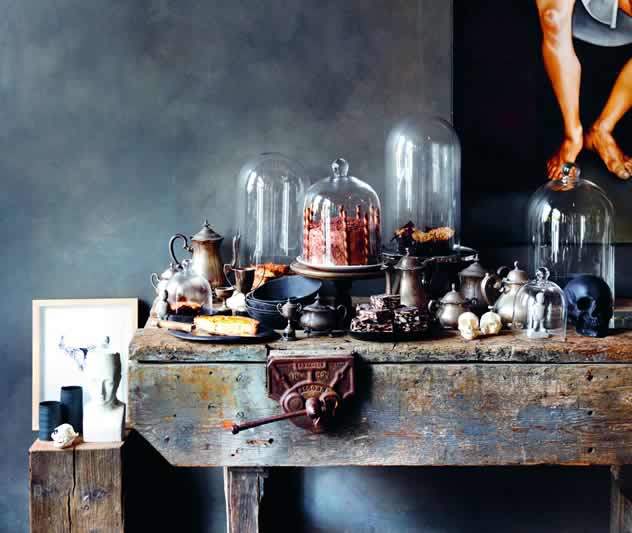 The interior walls are a dramatic charcoal hue, lit by the warm glow of low-hanging lights. The space is dressed with an eclectic mix of upcycled and reupholstered old furniture to create a feeling of lived-in luxury, while quirky art, taxidermy and ceramics embellish the surfaces.

Haas has always been known for its coffee, consistently being voted one of Cape Town’s top coffee destinations. Visitors can purchase speciality coffees that are hard to come by or sit down to a range of dishes, from comforting curries and bunny chow to indulgent cheesecake. One of the Haas favourites is the rustic chargrilled chicken salad with hearty veg and leafy greens sprinkled with toasted seeds. For a sweet ending, the French toast with bright berry compote and delicate Chantilly cream is glorious.

Does Haas have what it takes to win the 2015 Boschendal Style Award? We’ll reveal the winner at the Eat Out Mercedes-Benz Restaurant Awards on Sunday 15 November 2015. 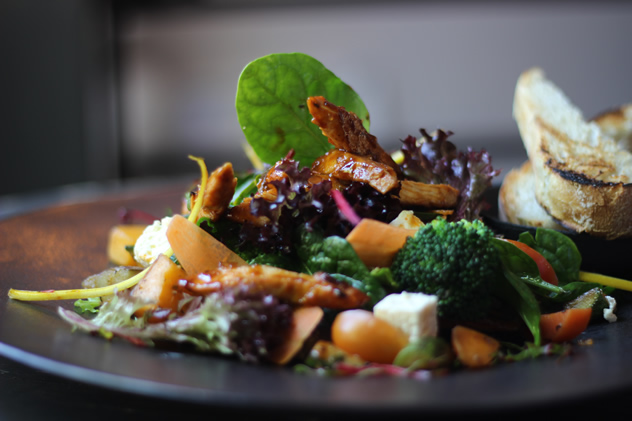