For a record-breaking sixth year, Luke Dale-Roberts’s restaurant The Test Kitchen has cracked the number-one slot. You might ask how a restaurant could honestly beat all the other incredible nominees to number one yet again. Spend an evening there and any misgivings will instantly disappear. The findings of our four anonymous judges and head judge Abigail Donnelly (who all scored independently and whose sheets were audited) would seem to argue the same. 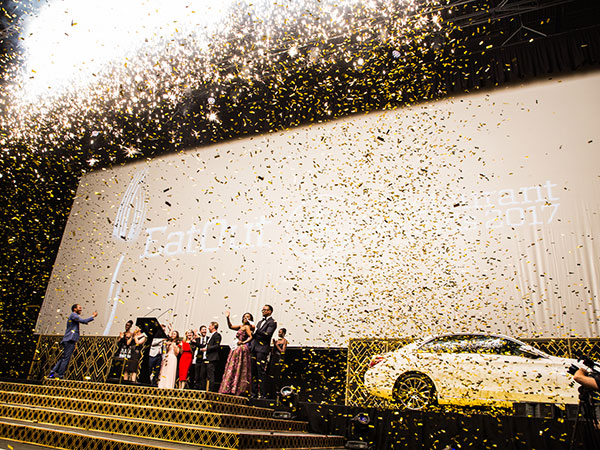 The Test Kitchen took Restaurant of the Year for the sixth year running at the Eat Out Mercedes-Benz Restaurant Awards. Photo by Shavan Rahim.

At the 2017 Eat Out Mercedes-Benz Restaurant Awards at GrandWest in Cape Town on Sunday 19 November, Luke commended his head chef at the Woodstock restaurant, Ryan Cole, for pushing boundaries every day. Ryan compared cooking at The Test Kitchen to trying to get as much flavour into every bite as possible: “it’s like packing dynamite”. 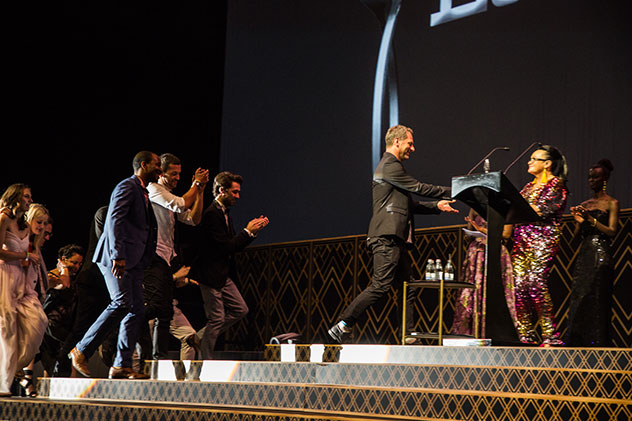 The comparison couldn’t be more apt. From the dark room to the light room, expect show-stopping dishes that will take you on a culinary journey from Peru to Japan then right back to South Africa. 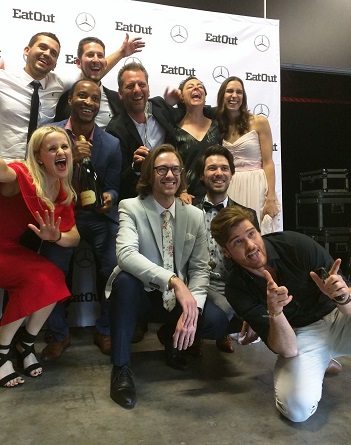 The Test Kitchen team backstage at the 2017 Eat Out Mercedes-Benz Restaurant Awards. Photo by Katharine Jacobs.

Standout dishes include signature savoury billionaire’s shortbread made with chilli, dark chocolate and duck; slivers of buttery Wagyu biltong speared by a cinnamon stick; and a seared scallop atop ‘cauliflower and cheese’, pine nuts, capers and sweet black garlic, paired with the best jasmine tea of your life.

Then mushrooms steal the show, first on a tray making its way around the room to show off the pearly folds, ripples and gills of the season’s bounty. Thereafter, they’re presented in a neat bowl after being lightly touched with butter and garlic in a hot pan, with celeriac broth poured over from a cast-iron kettle. Good luck choosing between the seared beef sweetbreads with asparagus, morel mushrooms, porcini Hollandaise, and the pork belly with smoked chestnut, wood-roasted sweet potato, and orange dashi. 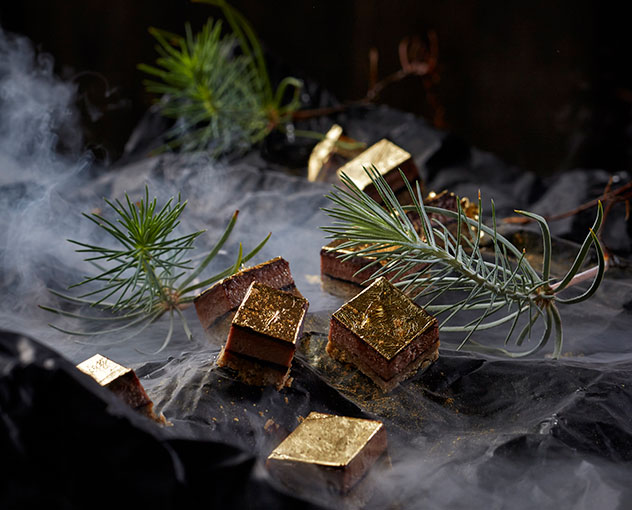 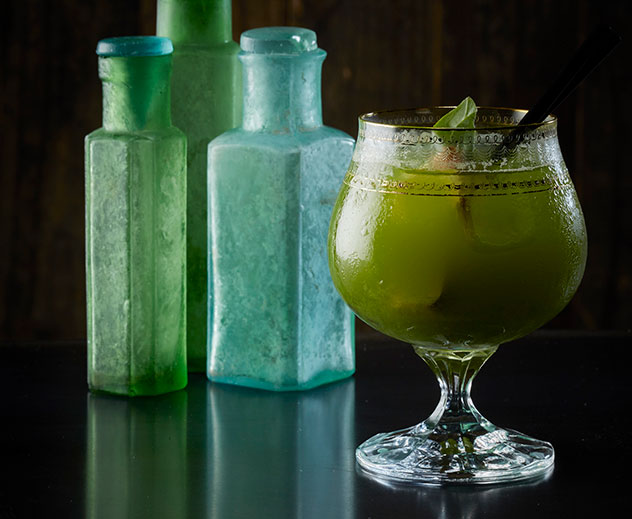 Beverages are another element to this unforgettable experience, including the likes of a rhubarb-and-custard negroni, a smoky old fashioned made with lapsang souchong, and tea pairings that add yet more flavours to the almost-unthinkably layered meal. Not to mention the obvious winner of paired wines offered by smooth sommelier Tinashe Nyamudoka. 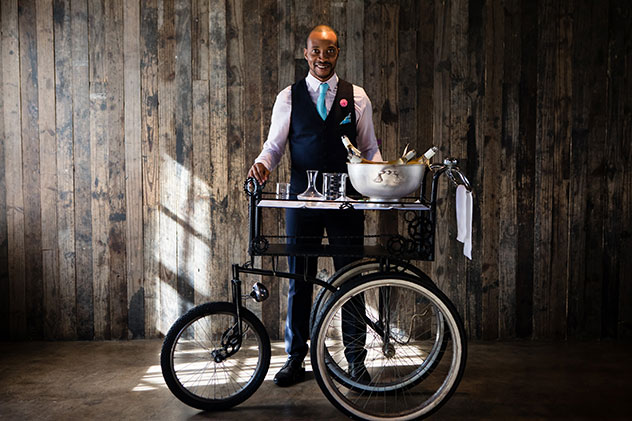 “Luke’s exquisite style and the intense flavour of ingredients are out of the ordinary and deliver a phenomenal experience,” says head judge Abigail Donnelly.