Ever find yourself at an utter loss while scanning the menu at a restaurant? Don’t want to seem like the square who can’t order until the waiter has explained every single item? While enjoying international cuisine in your city is the cheapest (and most delicious!) way to travel the world, it can be a bit more than you bargained for when you’re staring blankly at a menu as you wonder how subtly you can pull up Google. Here’s our pick of dishes and ingredients you may start seeing often, plus what they are, where they come from and where you can enjoy them.

This one isn’t just fun to say, it’s also one of the most well-known and beloved Korean dishes. In essence, it’s a dish of mixed rice with meat and vegetables. The variations on this theme (as you can imagine) are endless. Sepial’s Kitchen in Salt River has a stunning and delicious beef bibimbap on its menu. (Read our review of Sepial’s Kitchen.)

Up until relatively recently, bottarga was known as a ‘poor man’s food’. Essentially it’s cured fish eggs – the eggs are dried and cured in sea salt in the roe sac of the fish (usually mullet or tuna). Although it’s now seen as a delicacy from various areas of the Mediterranean, the most common regions where you’ll find it are Sardinia and Sicily. The Shortmarket Club in Cape Town has served bottarga with its dish of lamb, burnt butter asparagus with Parmesan, raisin purée, roast parsnip and lemon porcini marmalade. 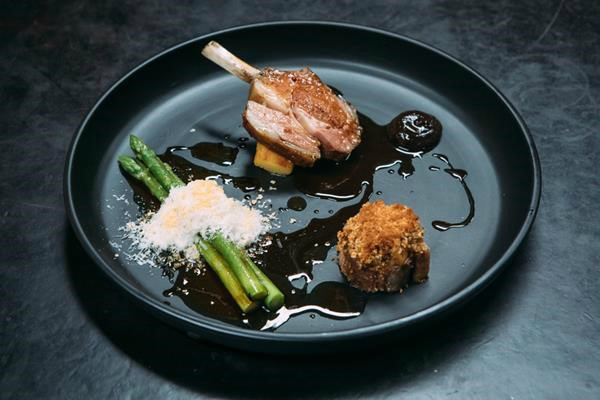 Shiso is a leafy plant that comes from the mint family. It’s used for cooking across Japan, Korea, Laos and Vietnam, and is often paired with fish like tuna, served with fresh fruit (like plums and citrus) and added to stir-fried veggies. Indochine at Delaire Graff in Stellenbosch uses it in a dessert with poached plums and chocolate. 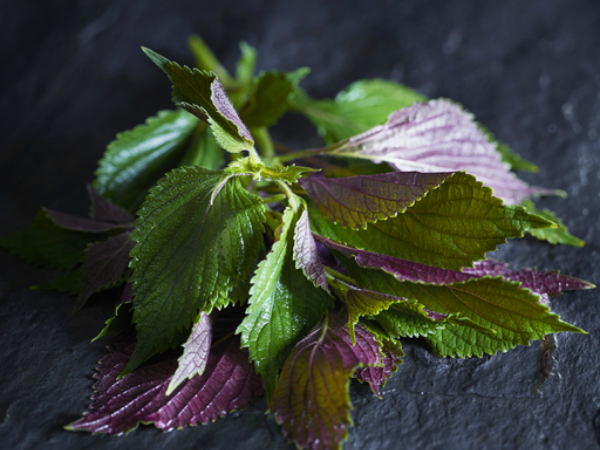 Unagi is Japanese for freshwater eel. It’s often barbecued and cooked with unagi sauce, which is a special thick and sweet soy-based sauce that’s enjoyed on grilled eel fillets. Fyn Restaurant in Cape Town serves a version of unagi glaze with its crispy duck breast. 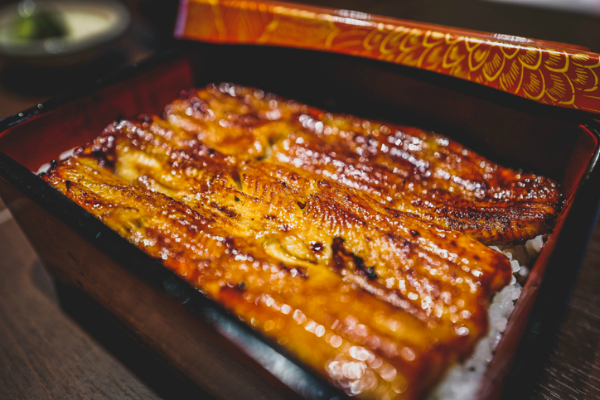 No, this isn’t a typo – although it might also go by one of its other names, which include Old Man’s Pepper, Soldier’s Herb and Knight’s Milfoil. Yarrow is a beautiful, flowery-looking herb that is most often used in plant medicine. Its flavour varies depending on preparation (if it’s been brewed, you’re likely in for something a little bitter), but it’s generally similar in taste to tarragon. Grei Restaurant at The Saxon Hotel in Joburg serves yarrow in its springbok course. 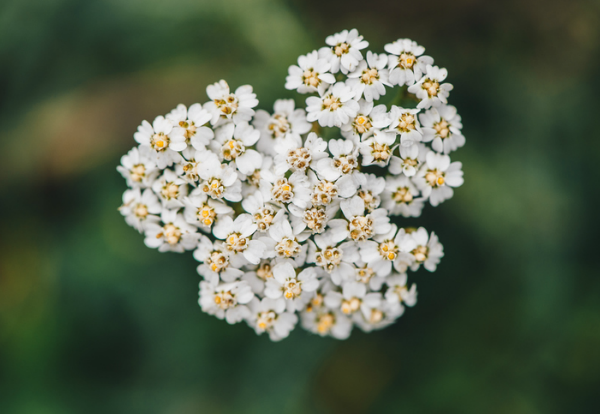 Are there any dishes or ingredients that always confuse you or that you think more people should know about? Let us know in the comments section below.