Cake bombs, cabernet bread and being on top of the world

How fabulous to be cake bombed! It happened just before I left the office for the weekend: 12 glorious coconut and granadilla cupcakes arrived, perfectly packaged in a brown paper box. (They were free of dairy, gluten, eggs and butter, too!) Tied up along with the parcel was a brown paper packet full of bespoke black plastic teaspoons with little hearts on the handles.

It turns out that the bubbly Jenny Morris, TV personality and judge for the ‘Best’ awards at the 2013 Eat Out DStv Food Network Restaurant Awards, was responsible for this sweet surprise. If you’d like to nominate someone that you love or think deserves to be cake-bombed, visit www.cupcakerichard.com and find out more about Cupcake Richard’s Love & Spoon Me cakes. 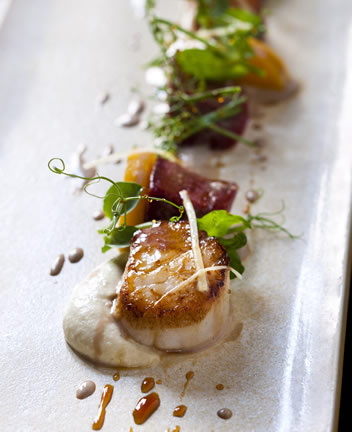 Another fabulous thing that happened this week was that two of our Top 10 restaurants have been showcased in the list of the World’s 50 Best Restaurants, announced on Monday night in London. (Read the full story here.)

The Test Kitchen, our number one restaurant in South Africa, was placed at no. 48 in the world and took home the Best in Africa award; and our current no. 9, The Tasting Room at Le Quartier Français in Franschhoek, took the no. 72 spot. Both restaurants are magnificent, and I believe a lot of other South African restaurants should be on the list, too. Here’s hoping for more recognition for this country’s talent and creativity in future.

I ate at The Test Kitchen a few days before chef-patron Luke Dale-Roberts left to attend the awards and was lucky enough to sample a few of his new dishes. One of them featured foie gras, quince and a whole chestnut in its shell, with smoke imbued with the scent of pine. It was a magnificent dish that stirred up the emotions and added a touch of humour, which truly reflects the chef’s personality. 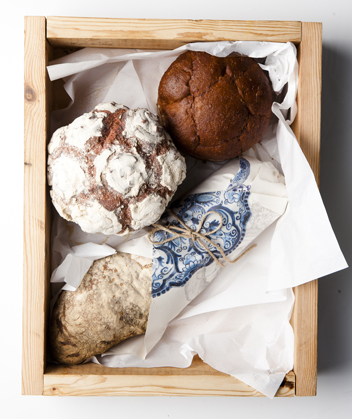 It’s been a rather superb week. This last Sunday I fell in love all over again when I paid another visit to Babylonstoren. It really is one of my favourite places. (I have many). It wasn’t too long ago that I spent a day shooting the heavily laden canopies of granadillas for Woolworths Taste Magazine, but it’s amazing how quickly the garden changes with new crops and installations.

The longest purple beans ever were climbing rampantly between the creeping baby marrows. Whilst buying a pear-and-blue-cheese loaf, I bumped into the very passionate baker, Karen Pretorius, who was so emotional about winning the 2014 Eat Out Zonnebloem Produce Award in the baked goods category for her cabernet mosbolletjies. It’s a jolly nice feeling to see how much these awards mean to these awesome folks.

Have a fabulous week!