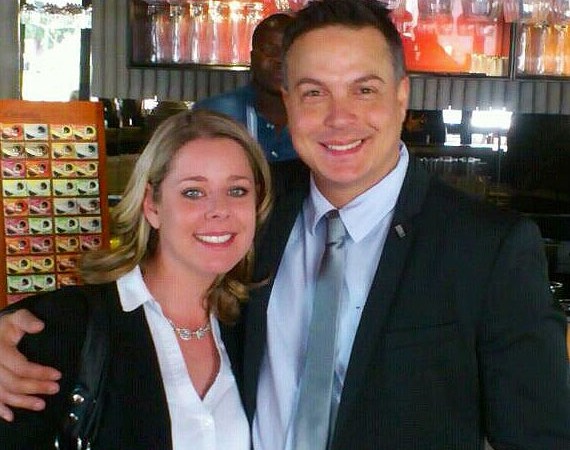 Eat Out pays tribute to respected chef Jacques Fourie and his girlfriend, Samantha Wilson, who died in a traffic collision on 9 November on the R512 in Hartbeespoort after his motorbike collided with a car. Fourie was the co-owner of the Licorish Bistro and The Green Peppercorn Bistro in Johannesburg and had recently opened a consulting company to train young South Africans in a variety of culinary skills, such as mixology and coffee and wine pairing.  Prior to that, Fourie had worked at some of the country’s most esteemed establishments including The Royal Hotel in Durban, The Palace at The Lost City, Singita Game Lodge and 8 at the Michelangelo Towers. Co-owner of Licorish Bistro, Aki Hadjipetros, said: “Jacques’s legacy will continue to live on and be embraced by his partners and staff of The Bistro Collection Group. We will strive to continue what Jacques has started and ensure that his talents will never be forgotten.”

The news comes after the death of acclaimed chef Bruce Robertson, who passed away suddenly on Monday 4 November after being diagnosed with leukemia just the previous Thursday.