Gourmet chicken shops have been hatching all over Cape Town in recent months (think Cocotte, The Chicken Shop and Roast & Co). Now, another hotshot chicken brand is set to open its doors in the Mother City. Durban-based Afro’s Chicken has announced that it will be bringing its East Coast flair to the streets of Cape Town with its very first Western Cape shop. 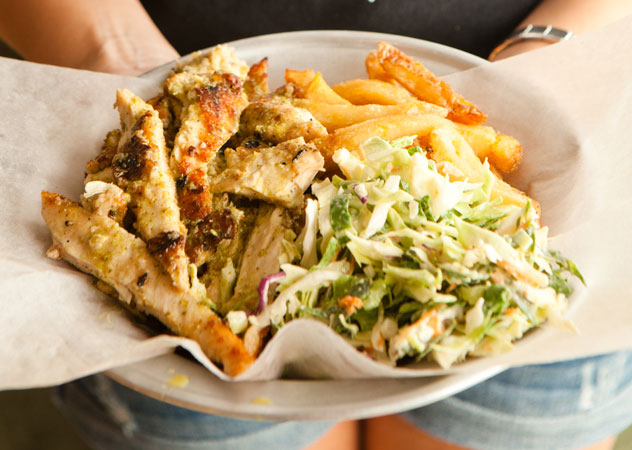 Afro’s Chicken started out as a food trailer and legendary yellow container on the beachfront, and has since created a cult following of KwaZulu-Natal residents with its killer street-food-style chicken. With a total of 11 shops in and around Durban, it’s about time that the hip chicken brand spread its wings to other parts of the country. 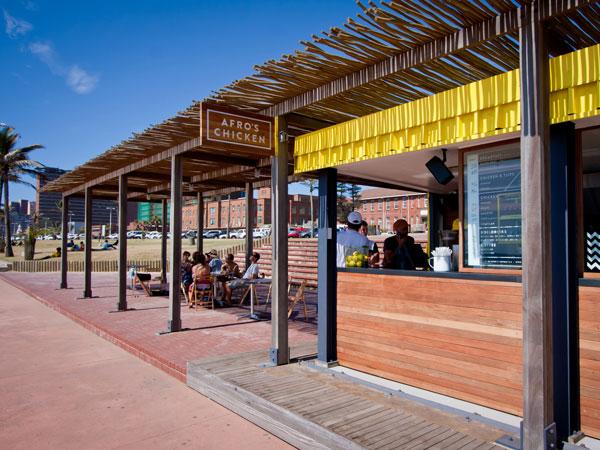 While there’s already a trend of rotisserie chicken places around the city, Afro’s brings a new slant with its infamous Durban-style braaied chooks marinated in a homemade chilli or lemon sauce. They’re then served in soft buns or with coleslaw or tjips.

The team is keeping mum on the new Cape Town location, but has taken to social media to get the hype going.

Howzit Cape Town! ⠀ We’ll be opening just now – any idea where?⠀ Keep an eye on our social media for opening dates 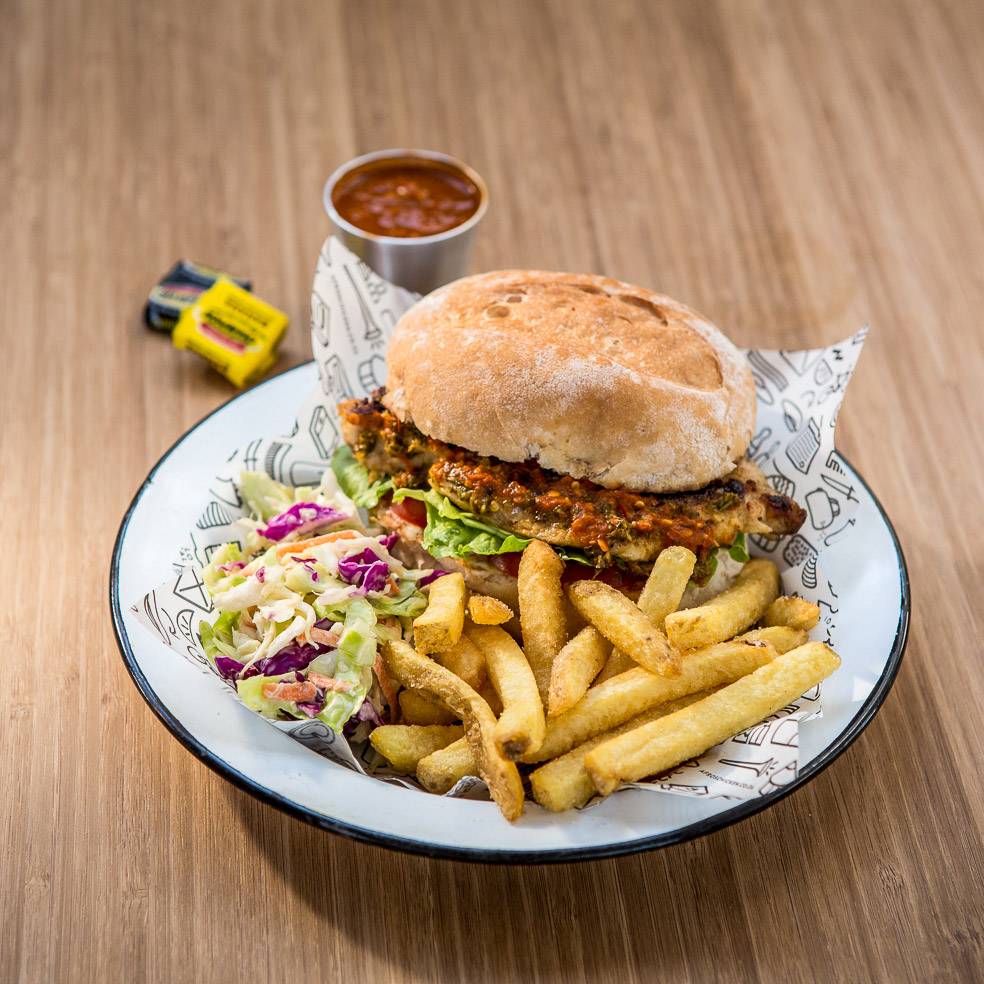