Thirty-year-old South African chef Kirsten Shaw has landed the culinary job of a lifetime: to be an executive sous chef for all of Michelin-starred Dominique Crenn’s four US restaurants, including the (recently awarded) three-star Michelin restaurant Atelier Crenn in San Francisco. 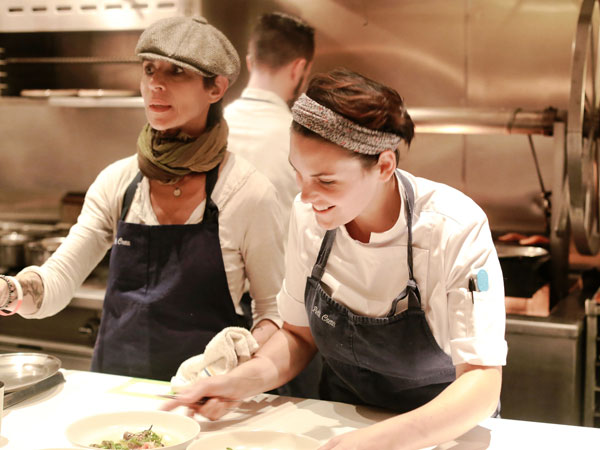 The KZN chef, who grew up in Durban North, studied culinary arts at the 1000 Hills Chef School after spending some years in France and England. From there, Kirsten went on to work across the globe, including a number of Michelin restaurants in France, such as Eric Guerin’s Le Jardin des Plumes in Normandy.

Our cultured butter being prepared for the first turn #ateliercrenn

As for her new exciting position, Kirsten has spent the last year at Atelier Crenn in San Francisco, working on a trainee visa, but had to leave when her time was up. Crenn then invited her to come back as an executive sous chef for all three – soon to be four – restaurants under her name. “The opportunity for growth in this position is unprecedented for me, as I will be working as a mercenary chef, coming in to replace, work with or head any of the kitchens in need of assistance,” says Kirsten. 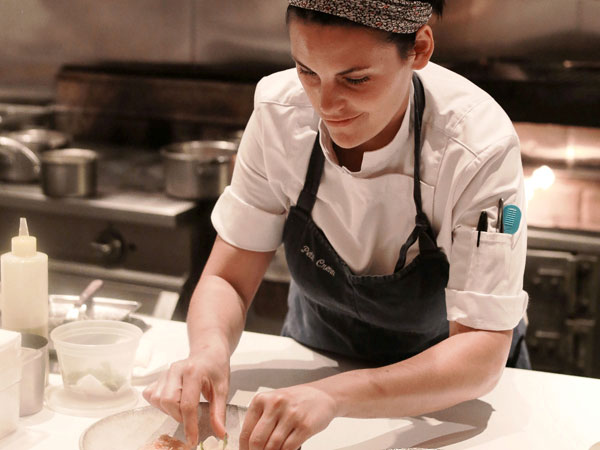 The young-gun chef also has some sound advice for ambitious young cooks starting out in the industry: “Stay humble. Be open and kind. Chef school is obviously a vital part of your education, but go into each new kitchen with an open mind, like a clean slate, and be prepared to soak up every small detail you see, whether it’s a hand gesture that saves time, or the way the fridge is organised. Every chef appreciates a keen eye, even if it’s not always verbalised.”

Also read our review of The Chefs’ Table headed up by another Durban superstar, Kayla-Ann Osborn.