It’s been nearly a year since the Italian institution, Spiga, closed its doors on Florida Road after nearly 16 years in operation. Now owner Marco Santoniccolo and team have revealed via their Facebook page that they are set to reopen in a brand new location. 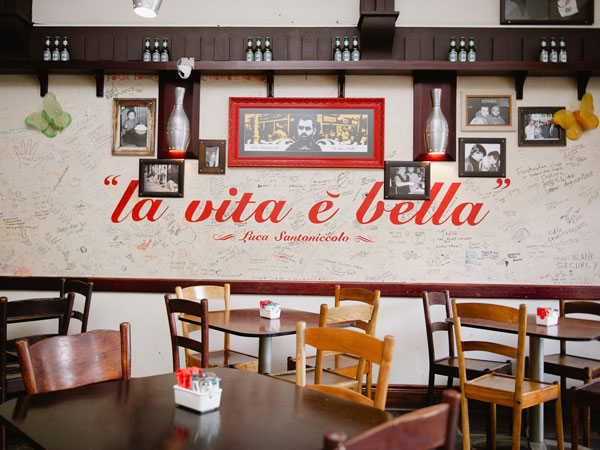 The Florida Road closure – which left the Durban community devastated – was due to a failed restaurant branch in Durban North that put the original branch under strain, and locals have been begging for a comeback ever since.

While the Spiga team is building true suspense with the imminent opening, location has been unveiled at 465 Innes Road, Windermere (near Charlie’s Bistro & Café), and rumours have it that the Spiga will be returning with its famous linguine di casa and wood-fired pizzas come early February.

Stay tuned to Eat Out for further updates.