Entries are now open for the S.Pellegrino Young Chef competition

Entries for this year’s S.Pellegrino Young Chef competition have now opened. Last year was the second battle of young talent from around the world, with five SA chefs making it to the semi-finals. 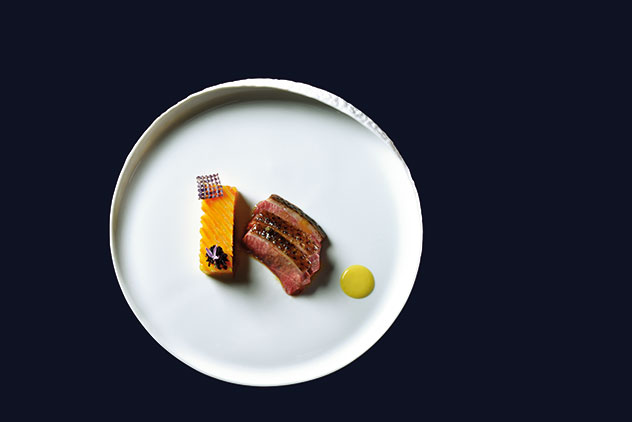 The contest will take place over a span of 18 months, with a series of preliminary selection rounds and local competitions, culminating in the grand finale in June 2018. Photo supplied.

For the first time, the contest will take place over a span of 18 months, with a series of preliminary selection rounds and local competitions, culminating in the grand finale in June 2018, where 10 finalists will compete for the S.Pellegrino Young Chef title. The aim of the extended duration is to allow the competing chefs more time to work side by side with their assigned chef mentors.

The four-phase contest – which last year attracted over 3 000 applicants – will see 21 young chefs from 21 different geographic areas selected as finalists. The competition includes a distinguished panel of judges, known as the Seven Sages. These celebrated culinary masters of the world are responsible for deciding the winner at the finals in Milan, Italy.

Until 30 April 2017, all chefs under the age of 30 from around the world will have the opportunity to submit their application, together with their signature dish. Applicants are required to have at least one year of experience working in a restaurant as a chef, sous chef or chef de partie.

Submissions will be evaluated according to five criteria: ingredients, skill, genius, beauty and message. The 10 selected semi-finalists for each of the 21 regions will then compete in local semi-finals rounds in the form of live competitions in each region, from 7 June to 31 December. During these events, the semi-finalists will cook their signature dishes for an exclusive regional jury, composed of independent top chefs who will evaluate the dishes select a winner. 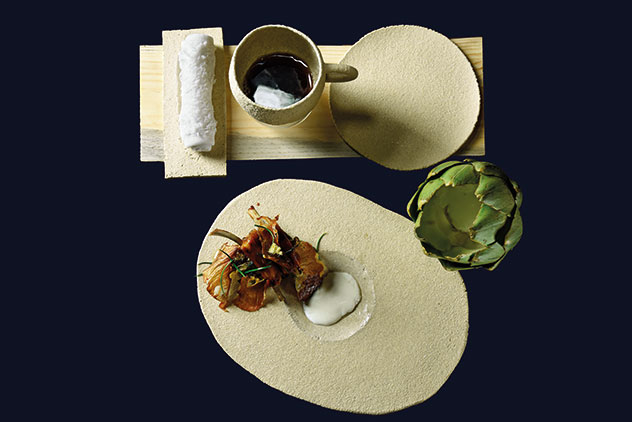 By the end of December 2017, the 21 best young chefs from around the world will be announced. Photo supplied.

By the end of December 2017, the 21 best young chefs from around the world will be announced. Each finalist will then be assigned a mentor chef from their regional jury, who will provide guidance and support as they gear up for the finals.

At the grand finale in June 2018, all finalists will gather in Milan to compete for the S.Pellegrino Young Chef title in front of the panel of judges.

To catch all the competition excitement, follow the hashtag #SPYoungChef on social media and keep an eye on Eat Out for updates.