Quoin Rock Wine Estate has announced that Gåte Restaurant’s executive chef Rikku Ò’Donnchü, who led Gåte’s team of chefs since its highly anticipated opening at the end of last year, will be leaving his post at the theatrical fine-dining restaurant in Stellenbosch.

Denis Gaiduk, managing director of Quoin Rock Wine Estate and Gåte Restaurant comments: “We are thankful for the role Chef Rikku played in his time with us. He and the rest of our team have done a magnificent job of bringing our vision for Gåte to life. We wish him the very best of success as he pursues his personal interests.”

Gåte –  which quickly became known for its dramatic yet playful cuisine that blended art, science and culinary tradition – will remain open with a yet-to-be-appointed head chef to lead the kitchen. 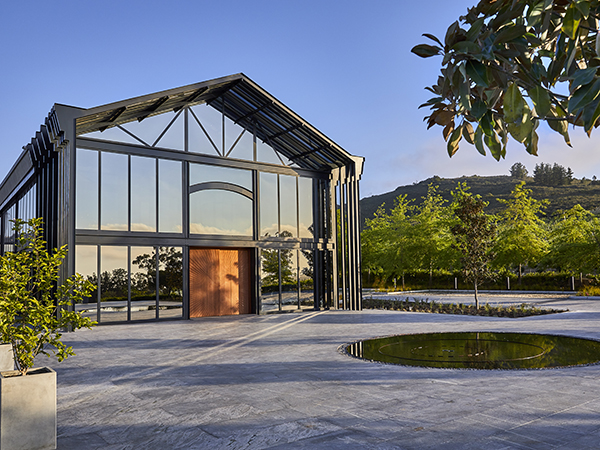 What’s next for Rikku? The executive chef, who previously headed up Michelin-starred Merchants Restaurant in London, is exiting along with head chef Warwick King, and the two will be embarking on a new venture together: opening their own restaurant in Cape Town.

Rikku took to Facebook to announce the news: “A little announcement is needed! Warwick King and I have taken upon a little adventure, an adventure that is going to need all of our time, energy, effort and concentration within the next coming months. We’re opening a restaurant in Cape Town that serves dishes in the style we are known for… but on steroids. This is going to be a truly conceptual project bridging the gap between art, music, theatre, food, exceptional wine and service. Gåte at Quoin Rock Wines will continue to function without us and we wish them the best of luck. Watch this space! TIME TO GO LARGE!” reads the post. 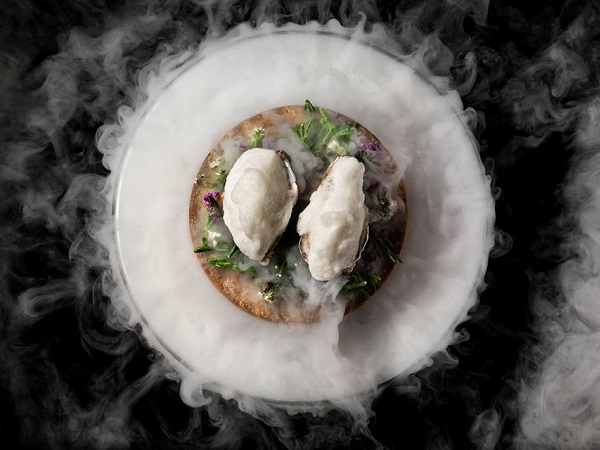 A dish by chef Rikku at Gåte. Photo supplied.

Eat Out reached out to Rikku for some more info on the new venture, but the chef is keeping mum for now: “It is pretty secret at this point. Super exciting stuff going on!”

Read our Gåte Restaurant review here or take a journey inside with our video.