Over 3000 restaurants forced to close over level-3 lockdown

South Africa’s COVID-19 lockdown restrictions have been a bitter pill to swallow for restaurants and chefs, who for many weeks were unable to operate optimally due to curfew constraints and the ban on all alcohol sales. The prohibition has also drastically affected the wine industry, which has lost an eye-watering R8 billion in local sales, according to Vinpro CEO Rico Basson. A fair number of these sales are driven through restaurants, and each time the president announced another ostensibly endless alcohol ban (the most recent having been from 28 December 2020 to 2 February 2021), chefs and restaurant owners were faced with yet more daunting decisions to make.

The Restaurant Association of South Africa (RASA), a body that was formed in 2004 to act in the interests of South African restaurants, has released a timeline of statistics on the impact that the ban has had on its 11,000 restaurant members to Eat Out.

Sadly, from 11 January, the organisation had started to see a swathe of closures and, by 24 January, it was clear that 10% of the RASA database were at high risk of closure. On 25 January, 7% had made the decision to close – that’s 770 restaurants! But the woes didn’t end there. A further 2,530 (23%) of restaurants said that if the alcohol ban continued, they would have no choice but to close their establishments by 31 January. 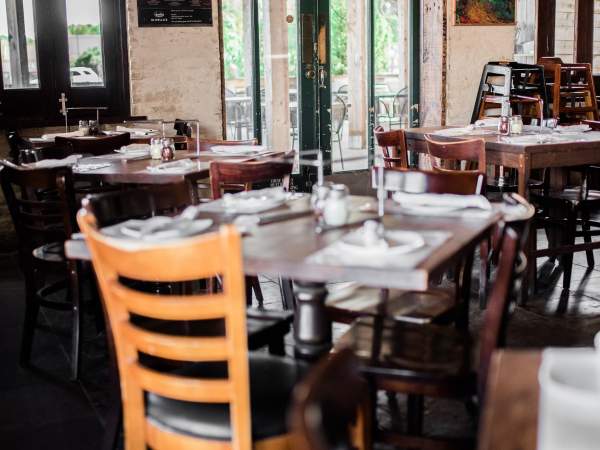 Despite the fact that the government lifted the alcohol ban and eased the curfew on 1 February, a further 330 restaurants closed, leaving countless employees out of jobs. RASA estimates that a cumulative 33% of restaurants (3,630) in their database have closed as a direct result of the recent level 3 lockdown restrictions. There is no way of knowing when and if there will be another alcohol ban on the horizon or whether the 9pm curfew will be re-instated, but the sad reality is that a number of our country’s great restaurants have not been able to weather the storm.

*For the sake of accuracy, the above numbers were correct at the time they were sent to Eat Out. However, as this is an ever-changing landscape, it is possible that some restaurants have since reopened, while others might do so at a later stage or not at all.