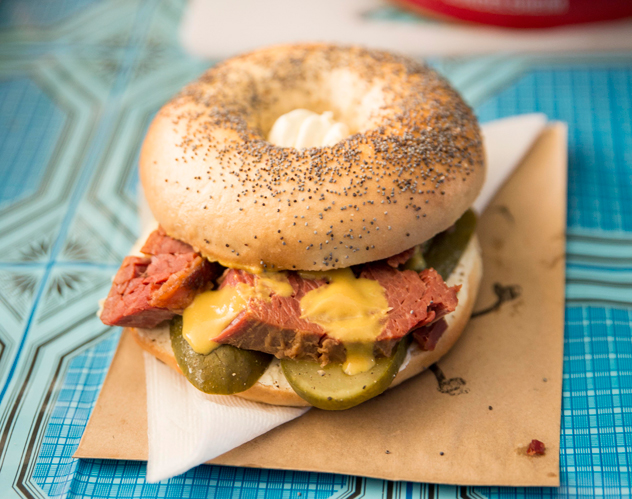 Launched in Cape Town in 2014, the first Street Food Festival attracted over 2000 visitors to the market, with over 100 attending the day-long conference, where a panel of street food entrepreneurs and restaurant and food experts traded insider know-how. Building on that success, the second festival in 2015, which included a leg in Johannesburg, drew record crowds. 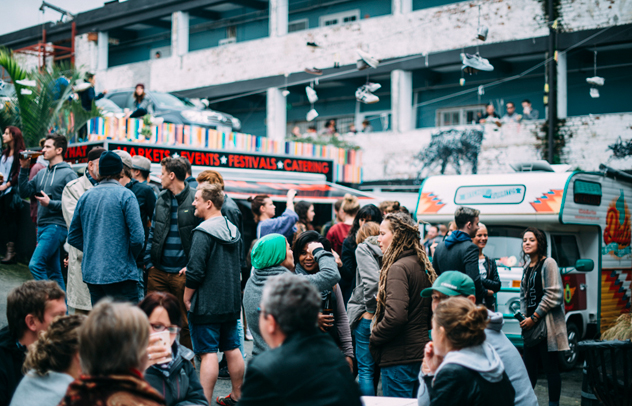 The market at the 2014 Street Food Festival in Cape Town. Photo by Basement Pixels.

“There’s something about street food that speaks to people’s souls, just like home cooking does,” says Hannerie Visser, director of the Street Food Festival and the force behind Studio H, a multidisciplinary design studio in Cape Town. “I think that’s why the Street Food Festival has become so popular: The market gives people an opportunity to reconnect with old favourites and try new foods.”

Held this year on Sunday 28 August at The Cosmopolitan in the Maboneng Precinct, Johannesburg, and on Sunday 4 September at Side Street Studios in Woodstock, Cape Town, the street-food markets will once again serve and celebrate authentic street fare prepared with quality ingredients by some of South Africa’s best-loved food vendors. Tickets to the markets are R50 each. (See the full ticket overview below.) 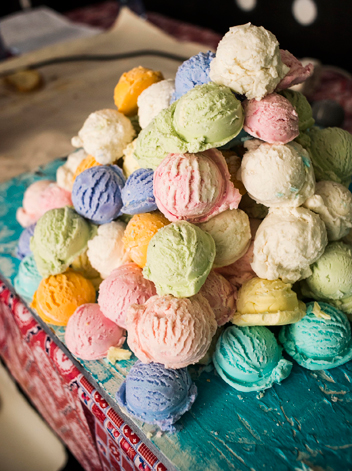 Taking place on the same day as the markets, the street-food conferences offer talks and workshops geared towards inspiring food entrepreneurs. Sharing the secrets of their success will be Mokgadi Itsweng, award-winning chef, creative director of Lotsha Home Foods and food editor of True Love; Keletso Motau of Bellville’s 12 Mile Tour; and Dinesh Patel, co-founder and CEO of OrderIn.

There will also be Indian-themed street food dinners arranged in both cities on the Friday nights before the market and conference days. Designed by Studio H and created by Jade de Waal, the chef, author, originator of Food Jams, and 2012 MasterChef SA contestant, the menu is inspired by travels through India as well as South Africa’s rich local Indian food heritage. “We’re proud of the traditional, and [we like] experimenting with everything new: It all makes for a vibrant national food culture, which the Street Food Festival celebrates,” Hannerie adds.

Plus: For the Cape Town event, award-winning chef Bertus Basson, known for his success at Overture restaurant, the Ultimate Braai Master TV series, and his support of nose-to-tail eating, will be hosting a pig’s head long table lunch. Served with sides of dill slaw, buttermilk rolls and pickles, each pig’s head feeds four at a cost of R450. The lunch is limited to 60 people, so book soon through quicket.co.za to avoid disappointment.

Johannesburg: The Cosmopolitan in Albrecht Street