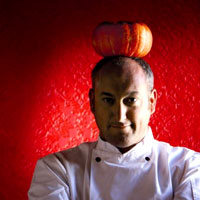 The ever-popular Cape Town-based Eat Out Top 10 Restaurant, Jardine – home to the Eat Out Chef of the Year 2007 – has been chosen as one of the worlds 100 best restaurants by The S.Pellegrino World’s 50 Best Restaurants.

Taking the 93rd position on the list, Jardine joins The Tasting Room at Le Quartier Francais as the only other restaurant in Africa and the Middle East to receive such international acclaim. Although the list focuses on the 50 best eateries in the world, the official top 100 best restaurants in the world are announced on the academys website.