The first Krispy Kreme doughnut store will be located at The Zone in Rosebank, Johannesburg. The store, which will be their 800th around the world, will also be the first on our continent. Opening is scheduled for 25 November. 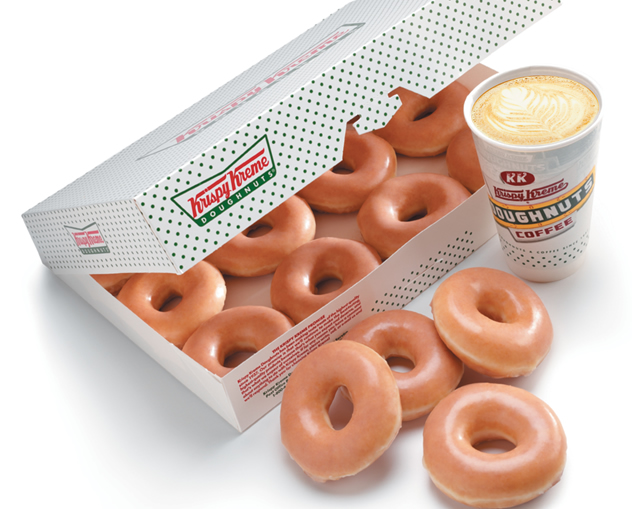 We’ve been waiting to learn the location since May, when the company first announced they’d be coming to South Africa.

CEO of Krispy Kreme Doughnuts South Africa, Gerry Thomas, promises the brand’s iconic “doughnut theatre” at the Rosebank store, allowing the public to watch the whole magnificent production process for themselves. There will be 16 different Krispy Kreme doughnuts on offer, as well as a variety of locally roasted coffee options.

The company, which has partnered with local company, Krispy Kreme Doughnuts South Africa, for the launch, plans to open 31 stores around the country over the next five years.

We eagerly await a small stampede.