City bowl residents who mourned the loss of sushi spot, Takumi, last month, will be relieved to hear something pretty exciting will be taking its place. 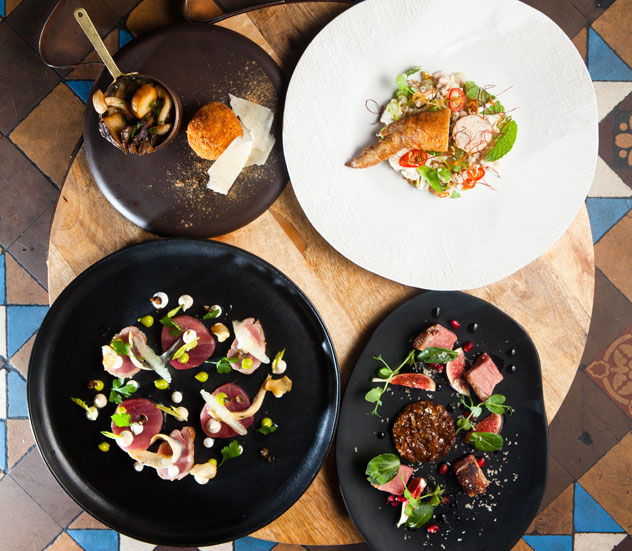 A tapas-style spread at Chef’s Warehouse. Photo by Jan Ras.

The new restaurant will be headed up by Sheldon Raju, currently a chef at Chefs Warehouse. Sheldon, who originates from Durban, captured Liam’s attention with his finesse with Indian curries and ability to keep a modern edge. Says Liam, “Sheldon once made an insane curry dish for the restaurant and I had joked with him that we should open an Indian restaurant one day. Now we are!”

The pair will also be partnering up with restaurateur Dimo Papachristodoulou, who is behind The Fat Cactus and Long Street Café.

While Liam will be there to support the team, Sheldon will have the reins at the new space, to allow Liam to keep his focus at his first baby, Chefs Warehouse. 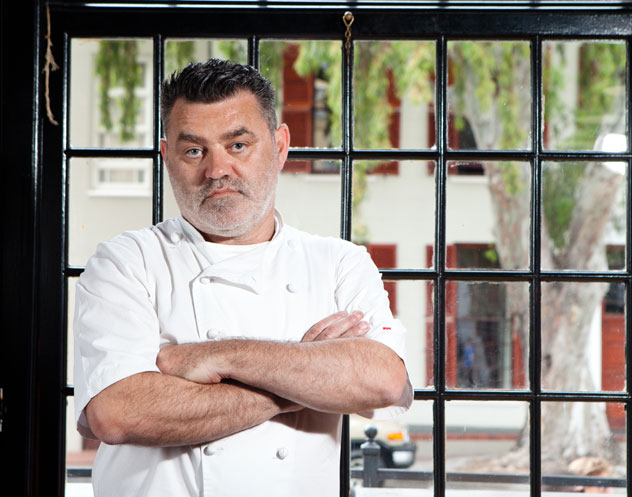 The menu will be inspired by the cuisine throughout India and feature some pretty inventive, contemporary dishes. Meals will be served in a relaxed tapas style, similar to Chefs Warehouse, but the menu will change less frequently to concentrate on the complexity of the style of cooking.

While the new restaurant is yet to be named, we do know that it will take up both storeys of the building, with the bar and restaurant on the first floor set to open in the next three months, and a private dining room space, to open later, on the second floor. Explains Liam, “It’s a big job and we’re doing a major refurbishment of the place with a brand new kitchen and a whole new look completely.” 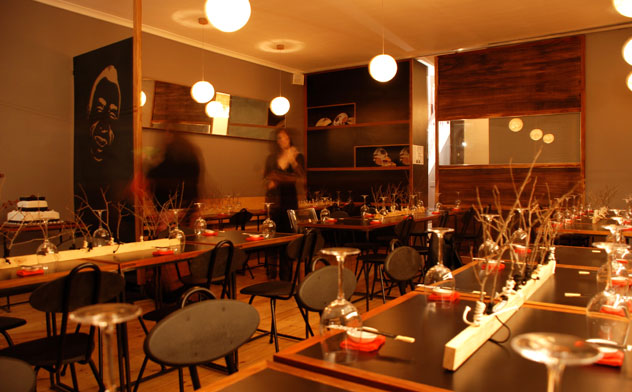 The new Indian tapas eatery will have more of a bar focus, perfectly suited to the bustling location just off Kloof Street. Diners will not be able to make reservations, but can look forward to extended operating hours and sittings for both lunch and dinner.

Keep your eyes on Eat Out for further opening announcements.