News broke late last night that David Higgs’s Rosebank restaurant Marble suffered a small fire on Sunday, causing the restaurant to close for a few days. Word spread quickly on social media, spreading alarm. However, speaking to Eat Out, chef David Higgs has confirmed that no guests or staff were injured and that the restaurant will be up and running by Wednesday 21 February.

“The small fire started in the extraction system, which caused the motor to burn out,” said Higgs. Luckily the fire was quickly contained, which he credited to the kitchen staff’s thorough fire training. Their preventative procedures and prompt response prevented the fire from spreading elsewhere and affecting any other part of the kitchen or restaurant. 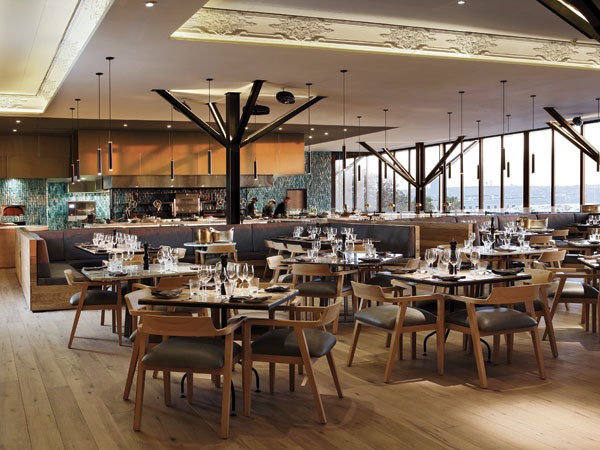 As Higgs said in a video posted to Facebook, “working with fire has its hazards.” As one of the first restaurants in the country to specialise in indoor live-fire cooking, Marble is also a pioneer in fire safety procedures. The extraction is the key player in all of this and, as it’s not functioning, the restaurant is unable to cook or fire up their grill until the motor has been repaired. Higgs everything will be up and running by Wednesday, if not earlier.

We’re just thankful that no one was hurt, steaks included, and that the team will be back in action soon.