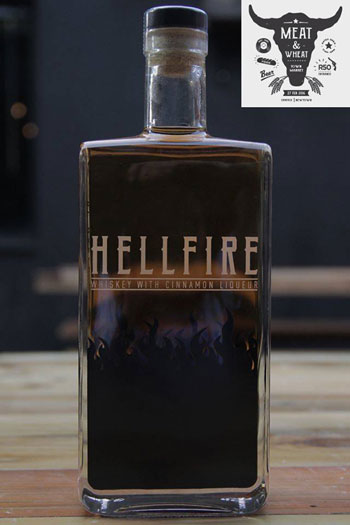 An alternative market called Meat & Wheat will be opening tomorrow at Carfax events space in Newtown. Ballsy and gutsy in the food, booze and tattoos mould, the market has a brilliant-sounding line-up and mighty good food to do it justice.

Chief organiser Jimbo Harvey has great credentials as an events and entertainment organiser with food and drinks connections to boot. Carfax suggested he partner with them to create a market-type event on their side of Newtown unlike any other in the city.

“It’s like a market that’s also a festival, with live acts, some interesting participation stuff and really good food that can be held in one hand with a beer or whatever in the other,” explains Jimbo. “We may be alternative, but we have good hearts, so there’s quite a bit of kindness thrown into the mix.”

One fifth of the R50 entrance fee goes to Jimbo’s favourite charity, Animal Welfare. Then you’ll see Freedom Hair, a tattoo artist, and lots of home-brewed hellfire going down. It’s okay, those are just naked mannequins ahead. Dress them in your unwanted (but still wearable) clothes, and at the end of the day all garments will be donated to a charity for the homeless. 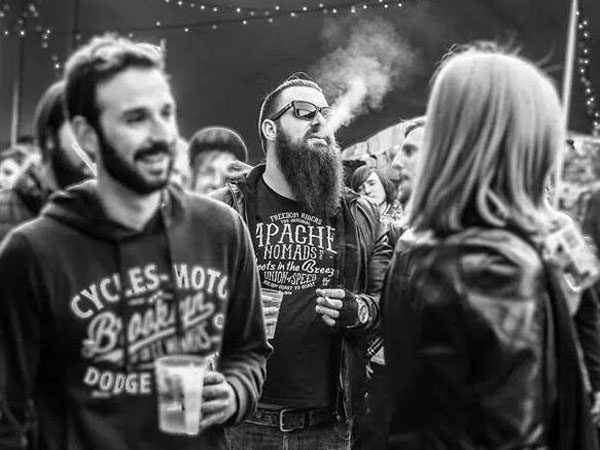 The great food stalls include the likes of Hell’s Kitchen, serving their famously meaty, pulled brisket po’boy, with the beef lightly smoked and braised in milk stout, served with crunchy cabbage on baguettes. There’s Zombie Chefs doing burgers, and Los Gringos with Mexican tacos. There’ll be curries and hotdog stalls too. Much of the wheat is in the form of Darling Brew craft beers. But there’s wine and more homebrewed beverages.

And the bands just keep on coming: Will Rayz, Crazy Little Thing, Jonathan Peyper Trio, Gunshot Blue, Kylie September, Hellcats, The Sextons and Don’t Poke the Bear, on until 9pm.

Visit Meat & Wheat in the brick-paved area of Carfax alley, off 39 Gwigwi Mrwebi Street from 11.30am every last Saturday of the month.

Meat & Wheat will be running 2 kinds of charity initiatives on the day.We will have a stall full of naked mannequins…