Theo Penati, third-generation Michelin-starred chef of the legendary Italian family restaurant, Pierino Penati, has opened an SA satellite on popular Bree Street this Friday. Named Pierino Penati Cape Town, it will reside on the top floor of Villa 47, replacing The Restaurant at Villa47.

The original Pierino Penati restaurant was opened more than 70 years ago by Theo’s grandfather, Pierino, in the Italian town of Brianza at the foot of the Italian Alps. It has stayed in the family ever since, with each of the subsequent generations of chef-patrons garnering Michelin awards for the restaurant’s consistently exceptional Italian food. 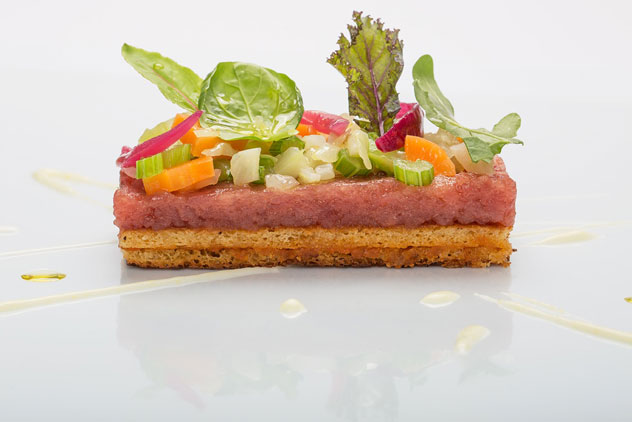 Theo is said to have built on Pierino Penati’s legacy of traditional Lombardian cuisine with contemporary flourishes and a specific focus on sustainability, provenance, balance and health. At Pierino Penati Cape Town, Theo plans to offer exclusive chef’s tables, master classes and champagne pairing menus. These specials will complement his regular seasonal menu made with imported Italian ingredients and seasonal produce. He will also stock up on rarer Italian ingredients, like fresh white truffles, when he visits Italy. 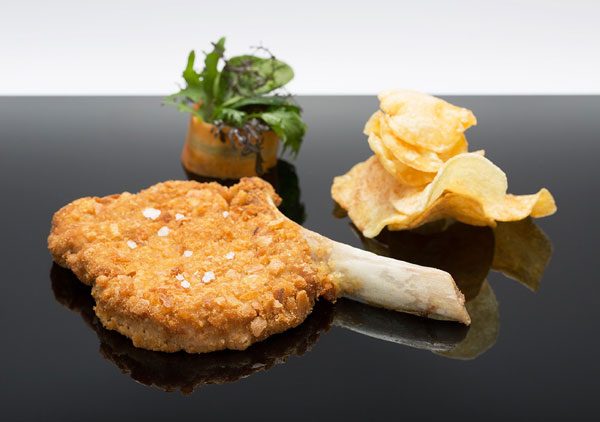 One of the dishes diners can expect at Pierino Penati Cape Town. Photo supplied.

Nice may have forever captured the heart of Jan-Hendrik van der Westhuizen, but at least now Cape Town has a Michelin-starred import. 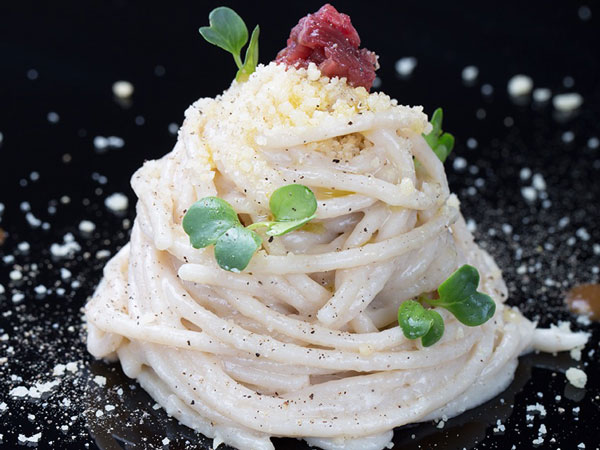