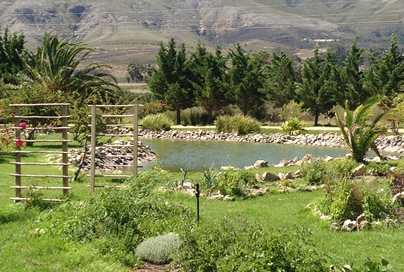 Don’t let the plain A4 menu or modest name confuse you: this is far and away one of the most accomplished and adventurous kitchens in the Cape. Before moving to the country in early 2013, chef Jürgen Schneider had long held a Michelin star at his restaurant outside Heidelberg, Germany, and he brings the same creativity and attention to detail to his menu here.

But don’t visit in a hurry. Set menus of three to six courses are interspersed with amuse bouches, sorbets and petit fours, so there’s no chance of stopping in for a quick bite – nor would you want to. Jürgen manages to combine both the aesthetics and technique of fine dining with the rustic feel of the wine estate and ever-changing seasonal produce. Foraged ingredients loom large, as do vegetables from the estate gardens, on the daily-changing menu. Expect anything from ‘mock truffle soup’ of wild mushrooms to cured local trout with fresh purslane or pig snout pressed into a delicious terrine and served with baby marrow flowers from the garden. It’s not a cheap outing, but it does offer good value. For a gourmet escape in the Overberg there are few kitchens that can match what Springfontein has to offer. 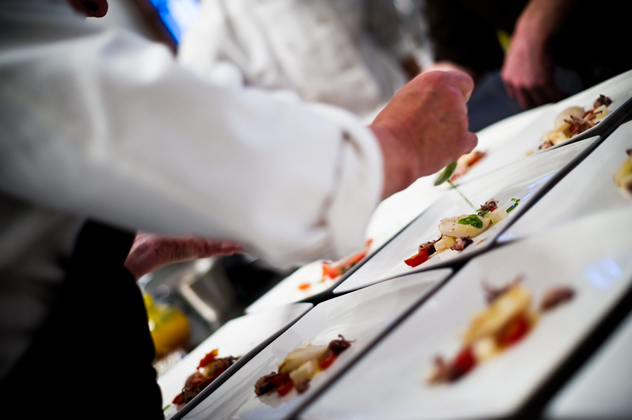 The food at Springfontein Eats. Photo courtesy of the restaurant.

A superb wine list is, quite rightly, focused on local estates, but guests should not pass up the opportunity to sample what Springfontein winemaker Tariro Masayiti has to offer. Their pinotage and chenin blanc are especially good, but WSET-trained host Susanne Schneider is usually on hand to guide your choices.

Service is delightful, with warm and welcoming service from Susanne and a small team of waitresses. Expect the chef to pop out of the kitchen regularly to check on diners.

There’s a stylish farm feel, with exposed sandstone wall offset by yellowwood beams and thatch. The bougainvillea-shaded veranda is ideal for family gatherings and larger groups. 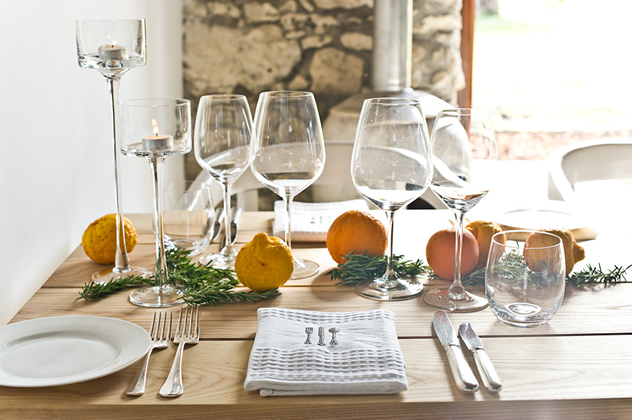 The interior at Springfontein Eats. Photo courtesy of the restaurant.

There are a handful of cottages on the estate if you’d rather make a night of it.

Have you been to Springfontein Eats? Share your experience by writing a review.