In October 2019, the S.Pellegrino Young Chef Africa & Middle East 2019 competition took place – ten finalists competed against each other in an all-day cook-off, after which four awards were handed over at an evening gala dinner and awards ceremony.

The ultimate winner of the Africa and Middle East regional competition was announced as South African Paul Thinus Prinsloo, chef de partie at The Restaurant at Waterkloof in Cape Town. 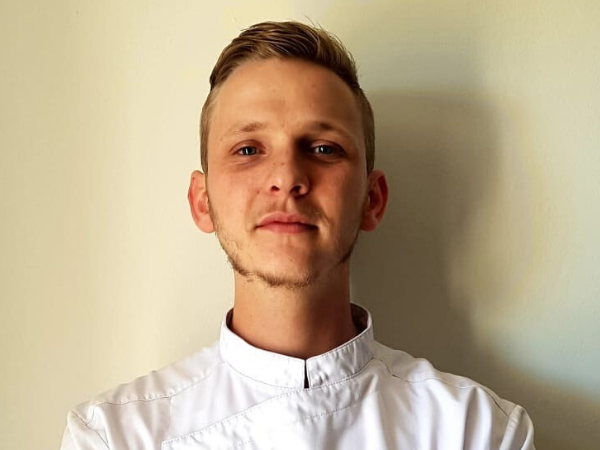 Here Prinsloo shares five food trends to look out for in 2020:

“Everyone is going on about CBD products these days and it won’t be long before it becomes a full-on food trend. Because many countries have now started legalising marijuana in small quantities, CBD products will start making its way into the restaurant industry very shortly.” 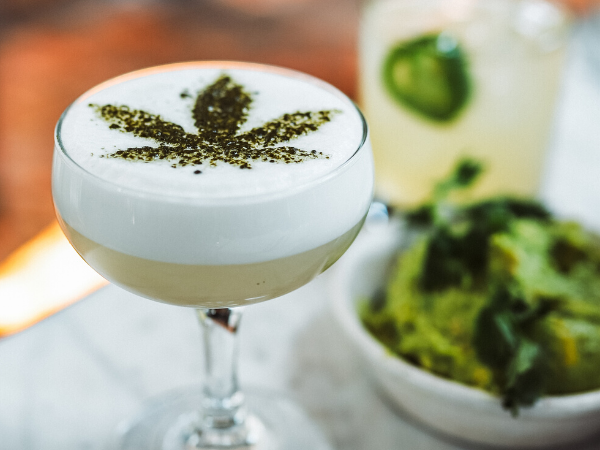 “Global warming has become a massive thing and many people are trying to help with awareness. As such, a lot of chefs have taken to spreading that awareness to their food and the plate by going green, using sustainable products and creating less waste by reusing and recycling.” 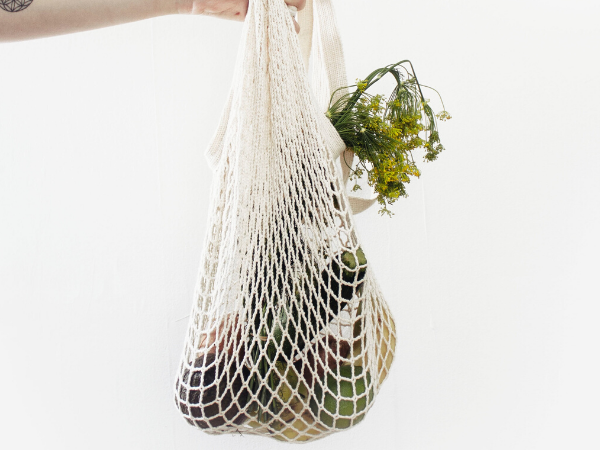 “More and more restaurants have started adding carb-free/gluten-free/lactose-free/plant-based options to their menus, and some even provide nutritional charts so that people can see what their intake will be. It’s a food trend that’s growing and will make its mark in 2020.” 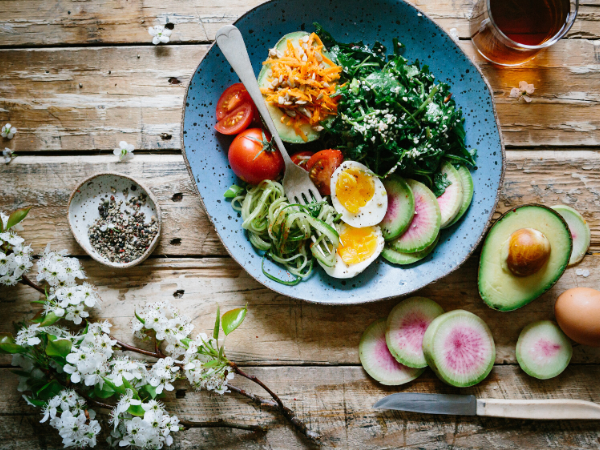 “A lot of research has been done behind plant-based menus, which makes being vegetarian or vegan much easier.” 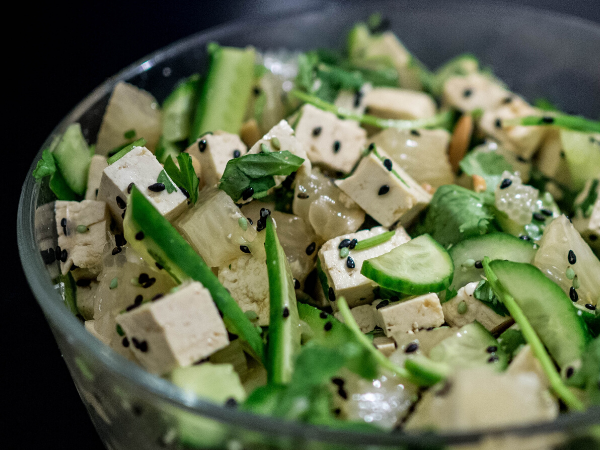 “A lot of people these days have dietary requirements that need to be taken in account when it comes to designing a menu. Food producers are trying to make it less difficult for the industry by going organic, using less of certain items or completely removing certain things to accommodate those needs.” 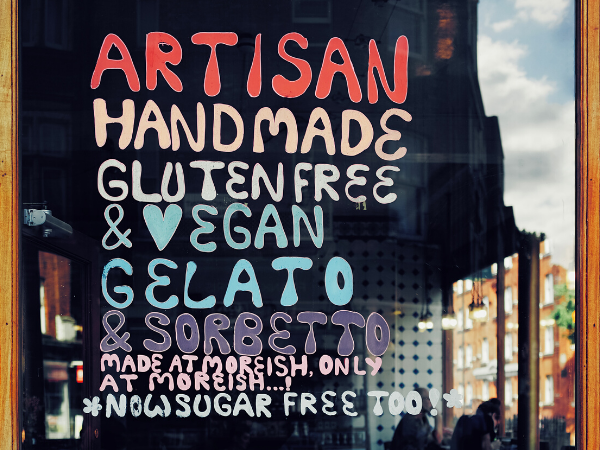 The S.Pellegrino Young Chef Regional Award presented to Prinsloo is voted for by the Regional Jury. The award is given to the chef who has unrivalled technical skills, genuine creativity and an exceptional, strong personal belief about gastronomy.

In addition, the S.Pellegrino Award for Social Responsibility is voted for by Food Made Good, an internationally recognised voice on sustainability in food. It represents the principle that food is best when it is the result of sustainable practices. Callan Austin from Le Coin Français, Cape Town, took this award for his dish called The Ghost Net.

The Acqua Panna Award for Connection in Gastronomy is voted for by the Regional Mentors. The winner of this award produced a dish that represents diversity and recognises the beauty of different cultures coming together to create something fresh and exciting. Elissa Abou Tasse, chef de partie at Ritage by Maroun Chedid in Beirut, took the award for her dish named Adam’s Garden.

The Fine Dining Lovers Community Award is voted for by the online Fine Dining Lovers community and goes to the young chef who best represents their personal belief through their dish. Marcus Gericke from Qunu Restaurant in Johannesburg took this award for his dish, Remembrance, a quail consommé.