Fine dining restaurants around the globe will be on tenterhooks on Monday, when the organisers of the World’s 50 Best Restaurants are set to announce their much-fêted list. Ahead of that ceremony, the organisers have announced the list of restaurants ranked from 51 to 100.  And we have excellent news: South Africa’s very own La Colombe has made the list, coming in at number 76 in the world. 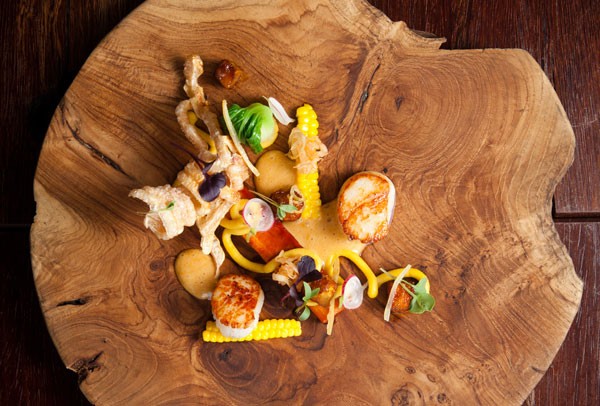 The Cape Town restaurant’s head chef Scot Kirston was named S Pellegrino Chef of the Year at Eat Out Mercedes-Benz Restaurant Awards last year and has recently made waves with the announcement that he will be opening a second eatery in Constantia in 2017. 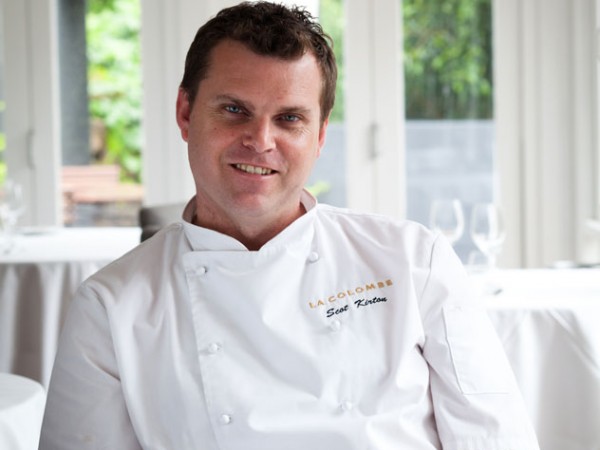 Congratulations to Scot and the La Colombe team!

Stay tuned for news of the Top 50 on Monday. Last year, Eat Out’s number one restaurant, The Test Kitchen, came in at number 28. We can’t wait to see the rest of this year’s results!