Cape Town restaurant The Test Kitchen has been recognised as one of the World’s 50 Best Restaurants, the illustrious annual list sponsored by S. Pellegrino and Aqua Panna. At the awards ceremony in London last night, the Woodstock restaurant was named number 48 in the world, and also received the continental award for Best Restaurant in Africa.

“Exceptional flair and gutsy innovation” were the words host Mark Durden Smith used to describe the cooking by The Test Kitchen’s executive chef Luke Dale-Roberts, who was in attendance to collect his award. 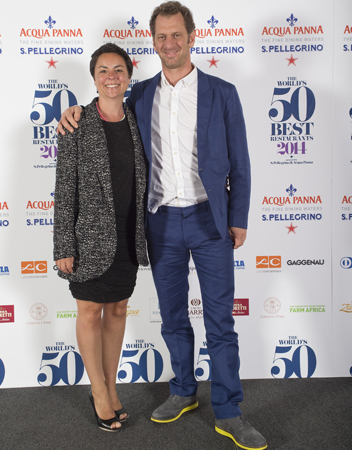 “It’s just great to be here in London and receive this acknowledgment and award,” said Luke, whose restaurant currently holds the number one position in the 2013 Eat Out DStv Food Network Restaurant Awards. “I feel so proud of what we have achieved over these three years. We will continue to build The Test Kitchen slowly and carefully; one dish at a time.”

Another South African restaurant, The Tasting Room at Le Quartier Français in Franschhoek, also made the longer list of the world’s top 100 restaurants, coming in at number 72. (Read about how we spent a night in the kitchen with 2012 Chef of the Year Margot Janse.)

The awards are an initiative by UK-based Restaurants magazine. Winners are selected by a panel of over 900 anonymous judges around the world, each of whom nominate seven restaurants for the list, three of which must be outside of their home region. 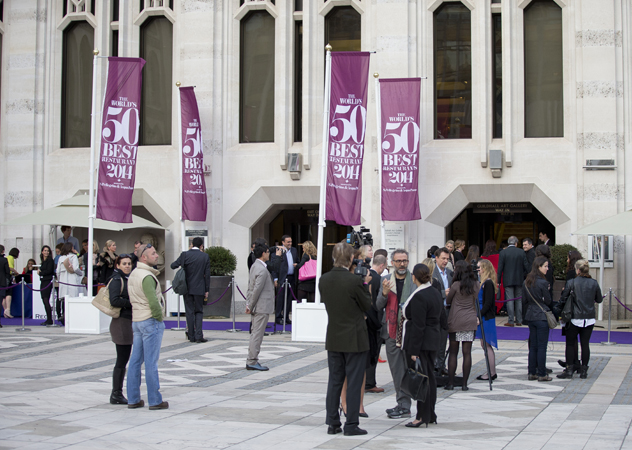 The number one spot this year returned to Copehagen restaurant, Noma, which was knocked from the top spot last year by Spanish family-run restaurant, El Celler de Can Roca.