The Street Food Festival will once again return to Cape Town and Joburg in September for 10 days filled with gatsbys, bunny chows, vetkoek and much more. Even better? Get 50% off your ticket by downloading the Eat Out app. 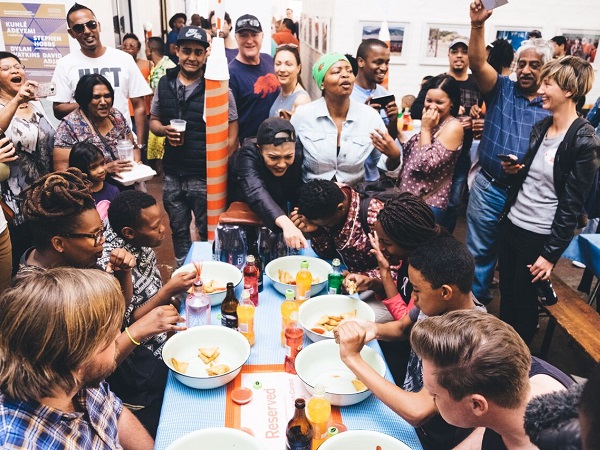 This year the festival will kick off with a launch party at The House of Machines in Cape Town on 31 August and end in Joburg on 9 September. Smaller pop-up events like food walks and food movie screenings will lead up to the two big market weekends featuring live DJs, street-food favourites from local eateries, and immersive Crate Talks led by food entrepreneurs. 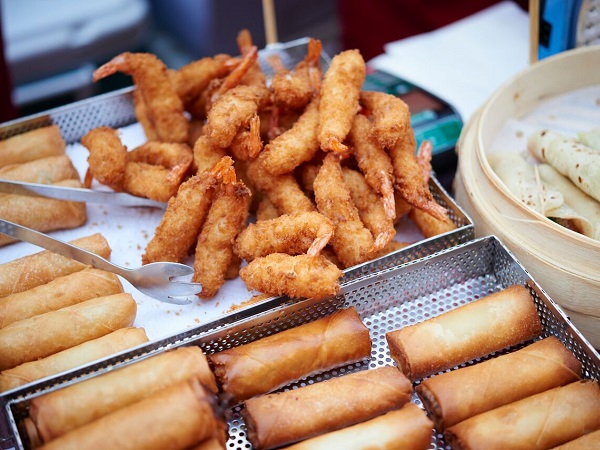 This year held at the V&A Waterfront Cape Town Cruise Terminal, the Street Food Festival will host night and day markets. The night market will be held on 1 September from 5pm to 9pm, and the big day market will be held on 2 September from 11am to 5pm. It’s followed by a snack map adventure, where you can find limited-edition dishes at your favourite eateries around the city inspired by classic street food. Participating restaurants include Clarke’s and Max Bagels. From 4 to 7 September you can partake in the Cape Town Food Walk, where you’ll stop at six food and drinks spots in the City Bowl. 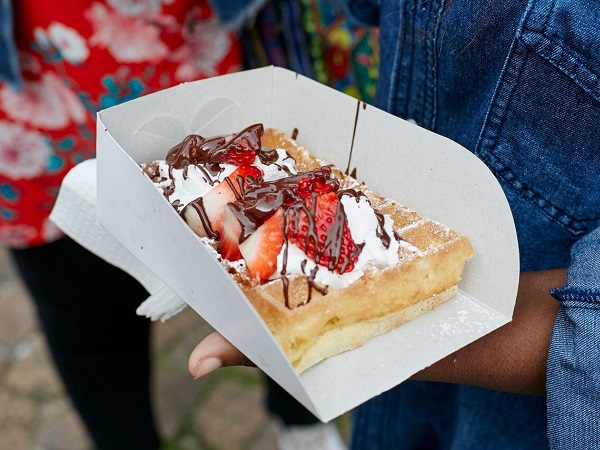 The Jozi day market will kick off on 9 September at Common Ground in Maboneng. It will be preceded by similar adventures to those held in Cape Town, including a snack map from 3 to 7 September with involved eateries like The Whippet and Saigon Suzy, and the Joburg Food Walk on 3, 5 and 7 September. This will also include a tour of the infamous Ponte Tower. The full ten days of festivities will then culminate in an after-party at Great Dane in Braamfontein. 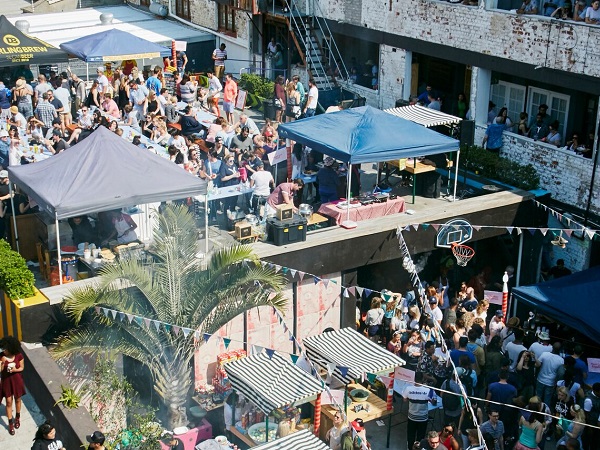 Don’t miss out on getting 50% off your ticket by showing the Eat Out app at the gate. Photo supplied.

In addition to all the good grub, the Street Food Festival has launched SFF Loves, an initiative that identifies a different cause each year to support. For 2018, SFF Loves has partnered with Food Forward SA to create a pop-up online donations ‘shop’ where you can choose a virtual version of a South African street food favourite. All the proceeds received from the sales will go to Food Forward SA to assist them in alleviating widespread food waste and hunger in South Africa. 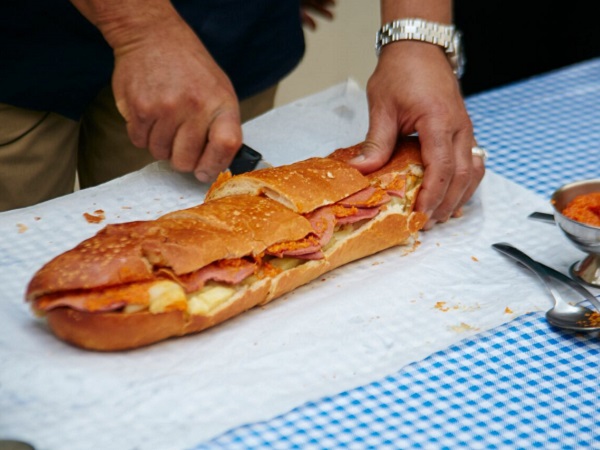 Remember you’ll get 50% off entry to the Street Food Festival on 1, 2 and 9 September if you’ve downloaded the free Eat Out app. Either show the app at the gates to get the discount, or register on the app and receive a discount voucher code to buy tickets ahead of time on Quicket.

Don’t have the new Eat Out app? Be sure to download it for free now for your Street Food Festival discount as well as to find, book and review your favourite restaurant. Plus, you could win a Le Creuset casserole just for writing a review on the app!